HOME > No Sunscreen for the Dead (ebook)
Sale!

America’s most lovable psychopath, Serge and his human narcotic partner Coleman regularly carve a trail of destruction and marijuana roaches through the state of Florida. This time Serge’s interest is drawn to one of the largest retirement villages in the world – also known as the site of an infamous sex scandal between a retiree and her younger beau that rocked the community.

What starts out as an innocent quest to observe elders in their natural habitats, sample the local cuisine, and scope out a place to live out the rest of their golden years, soon becomes a Robin Hood-like crusade to recover the funds of swindled residents. But as the residents rally for Serge to seek justice on their behalves, two detectives are hot on the heels of Serge and Coleman’s own murderous trail.

In this epic adventure that jumps between present day and the tumultuous times of the Vietnam war, mystery fans are in for a witty and deliciously violent delight from the twisted imagination of Tim Dorsey. 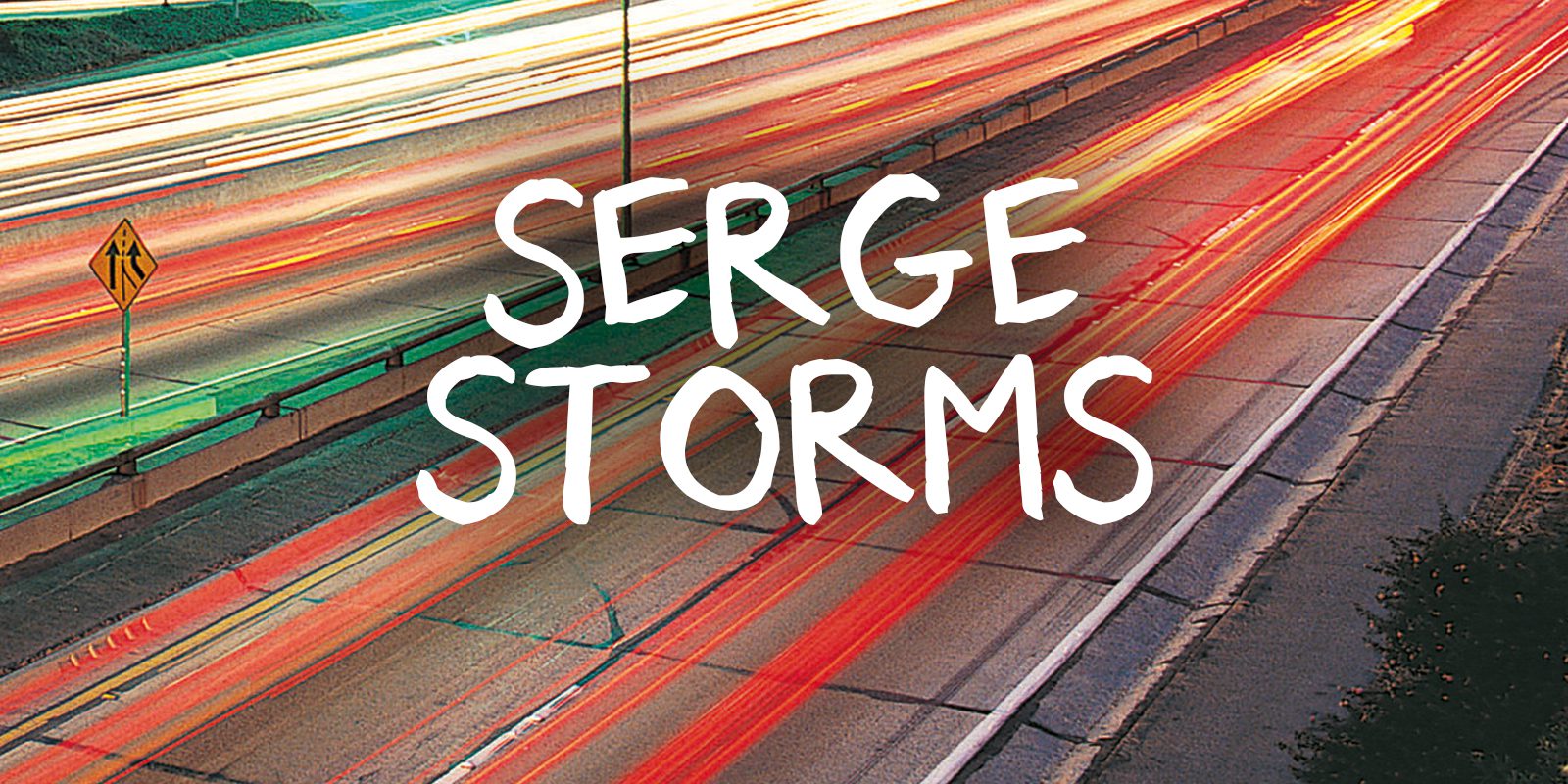 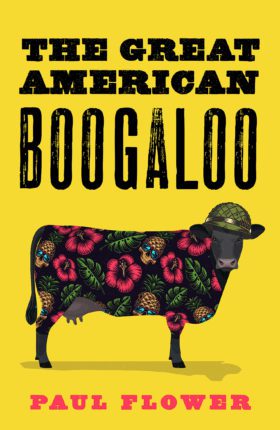 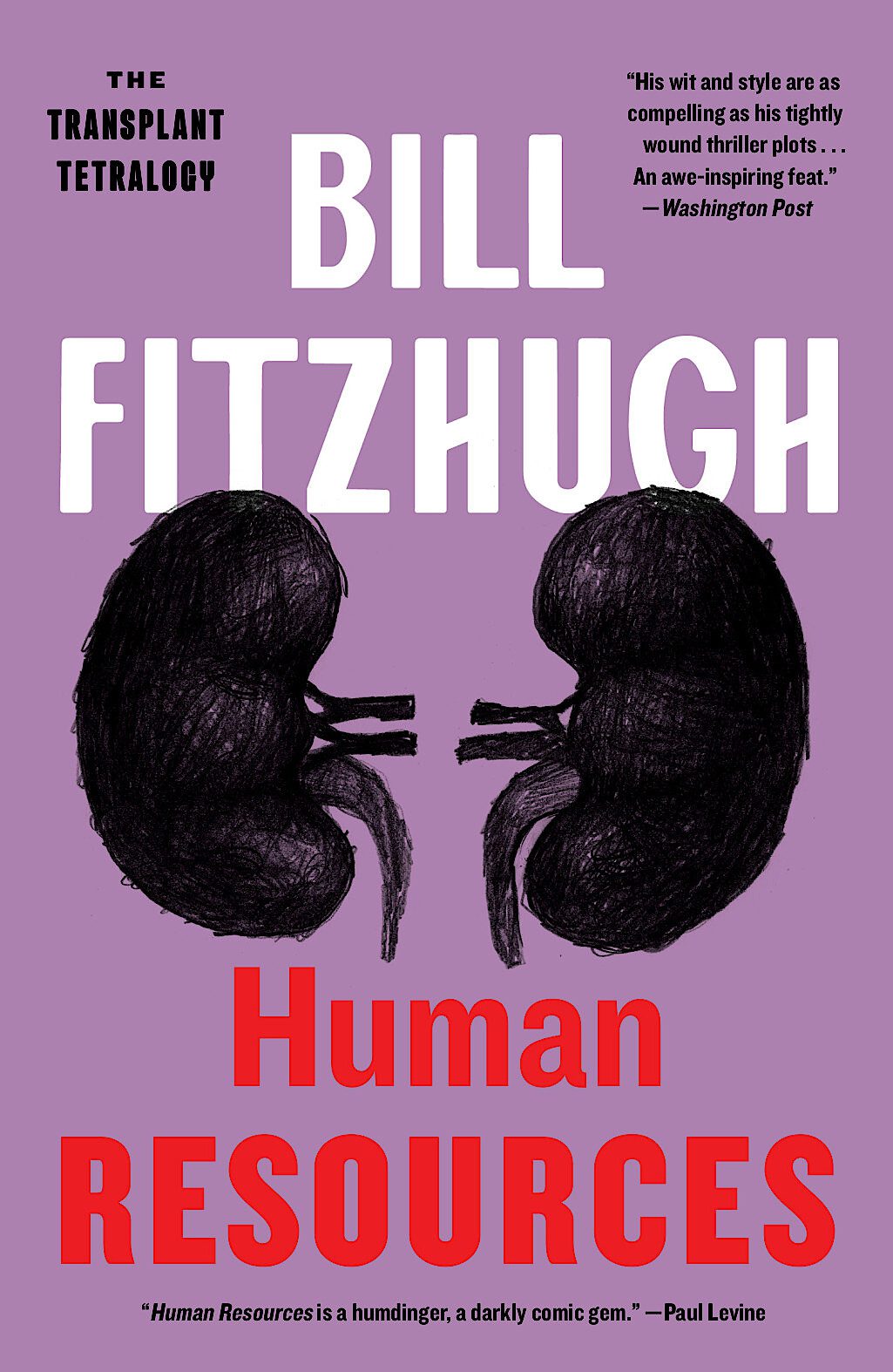 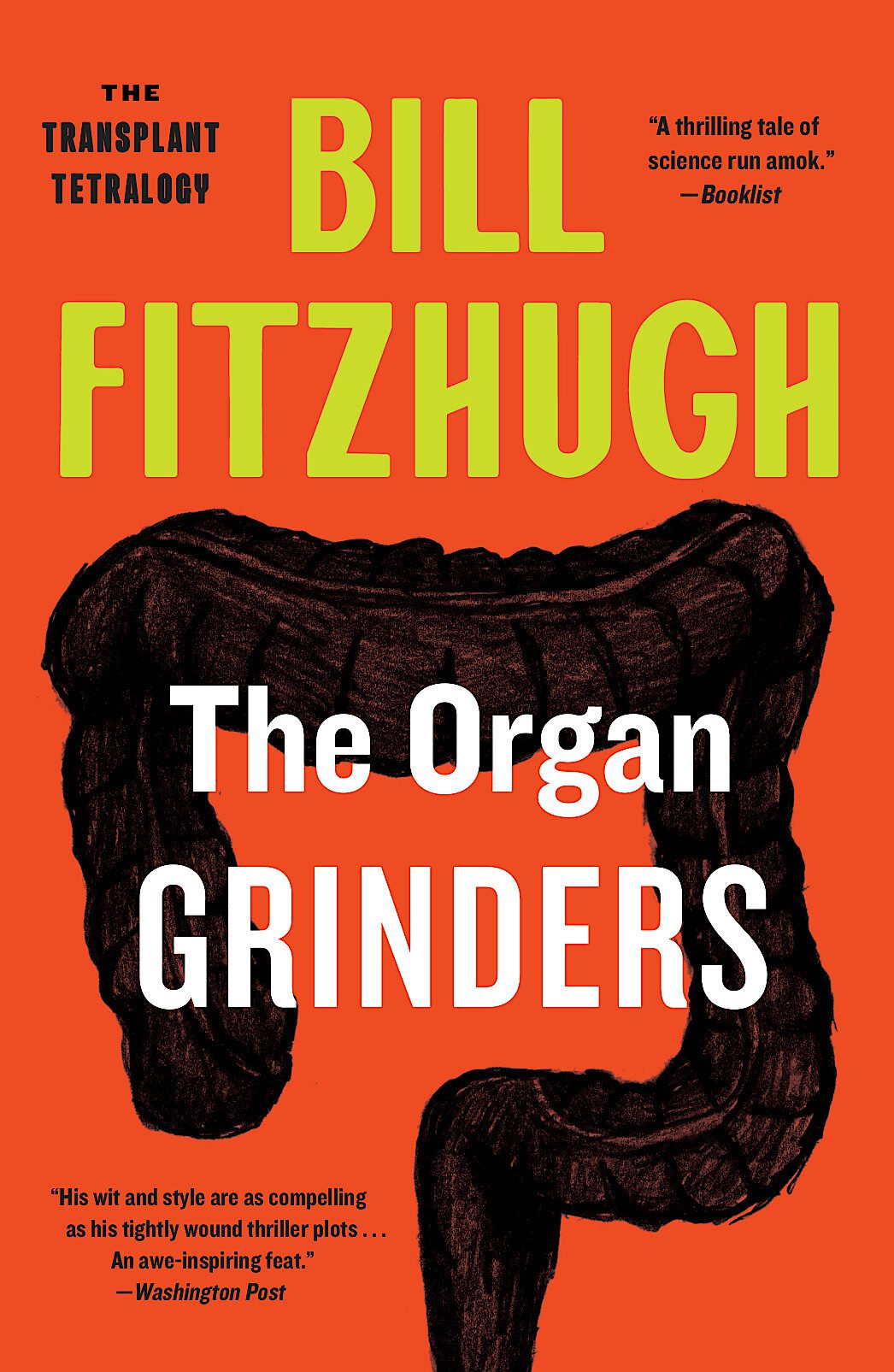 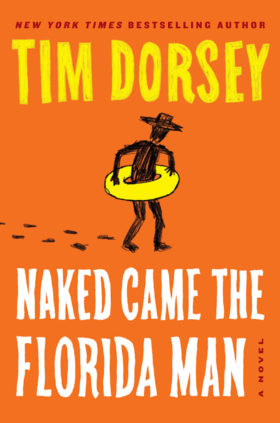 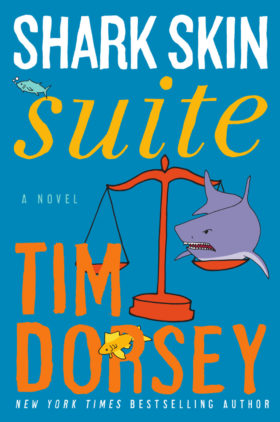 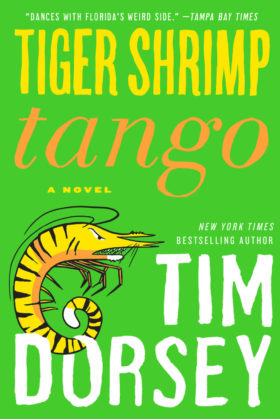 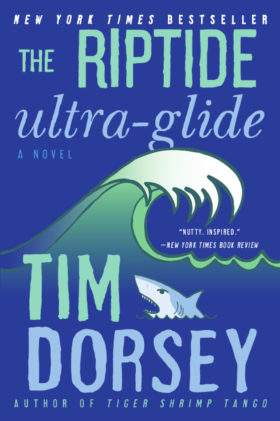 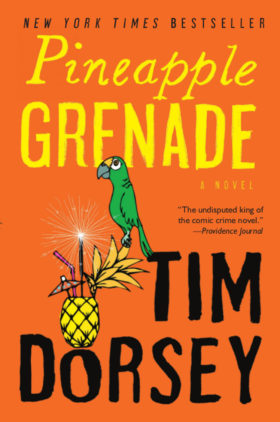 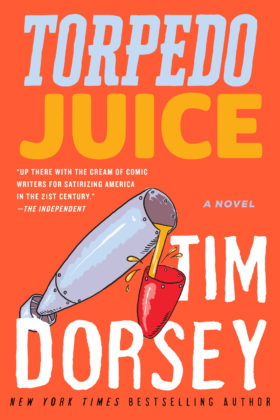 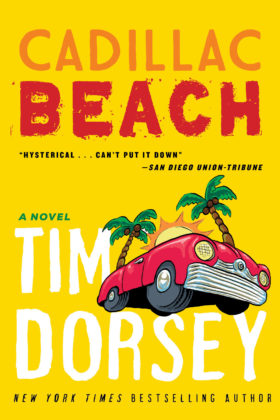 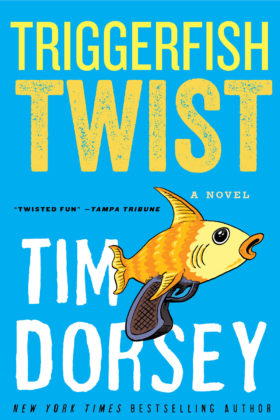 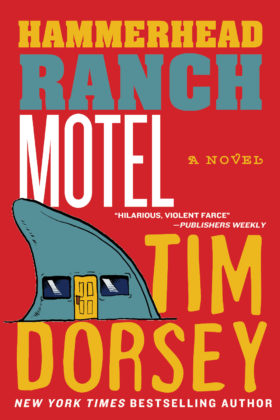