In space, no one can hear you clean…

When Darren’s charge-cart gets knocked off the Earth-to-Mars highway and lost in space forever, he thinks his day can’t get any worse.

When Kelly sees Darren accidentally short-circuit a talking lamppost, and its camera captures her face as it expires, she thinks her day can’t get any worse.

When Pamasonic Teffal, a sentient breadmaker, is sent on a top-secret mission into the depths of the internet and betrayed by her boss, a power-crazed smartphone, she knows this is only the beginning of a day that isn’t going to get any better.

Join Darren, Kelly and Pam in an anarchic comic adventure that takes them from the shining skyscrapers of Singulopolis to the sewers of the Dolestar Discovery, and find out what happens when a person puts down their mop and bucket and says ‘No.’ Battlestar Suburbia will be loved by fans of Douglas Adams, Terry Pratchett and Jasper Fforde, as well as anyone who’s ever wondered just how long someone can stay under one of those old-fashioned hairdryers.*

*The answer is: a really very, very long time.

“I loved this book.  I legit laughed through the entire novel and I am excited that there will be a sequel.” Terra C

“A brilliant mix of sci-fi, humor, and those hundreds of little things that make a memorable story.  McCrudden is destined to become synonymous with great sci-fi humor.” Christopher H

“A deliciously hilarious romp which skirts the realms of credibility but provides a wild ride which kept me very much entertained throughout. It’s bonkers, it’s mad and …. so exaggerated to almost be genius in its execution.” Kath B

“Featuring a kindly bread-maker, ancient nana-cyborgs, a moving hairdressers and a chance to avert a nuclear bomb, it’s both great fun and very clever.” Ruth M

“Battlestar Suburbia highlights the absurdity of life, and the adaptability of individuals in unusual situations. McCrudden’s novel will appeal to fans of Douglas Adams and Terry Pratchett, or anyone looking for an escape only loosely connected to reality.” Stephenie S

“This was a trip! Some great one-lines & puns help create this future world where the machines have taken over. With evil smartphones, anti-hero humans, & a motherly bread maker pushed to the edge…”   Caroline F

“Chris McCrudden has created a new division of SF: Science Flotsam. His sprawling space epic is what you get if you cross Dr Who with an unhealthy fascination for household appliances. Forget alien invasion; in this explosive future you won’t be able to trust your spin dryer.” Christopher Fowler

“McCrudden’s debut is festooned with cunning punnery, sharp turns of phrase, and jokes about emojis and the internet, making this very much a comic novel of our times.” James Lovegrove, Financial Times

“an amusing and mind-bending read… different, a little geeky, and lots of fun.” LoveReading 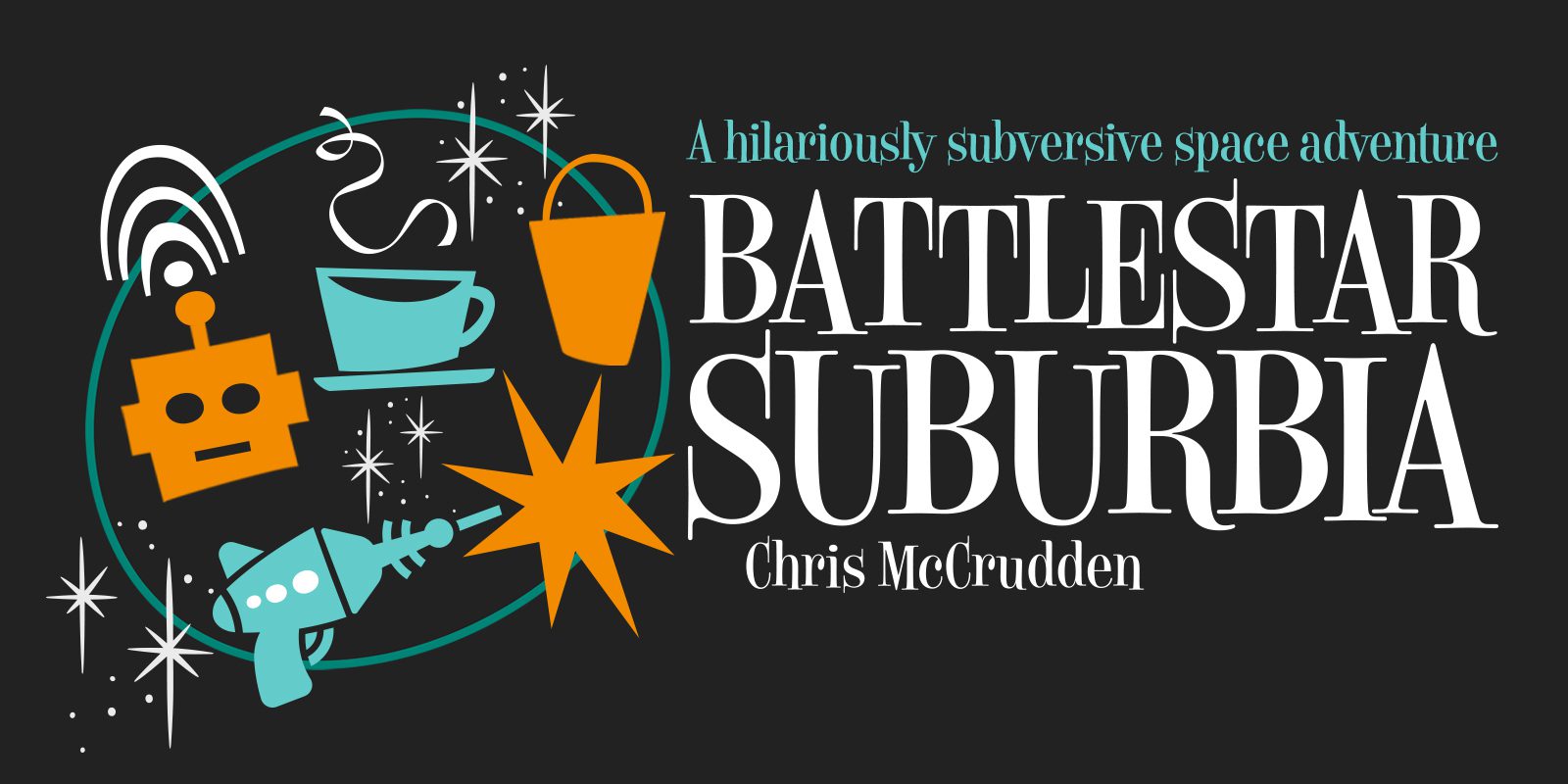 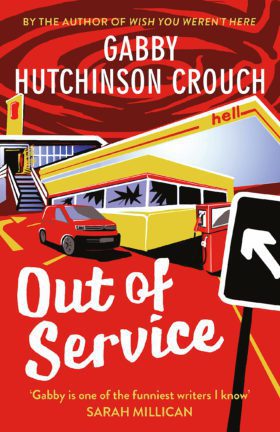 Out of Service (ebook) 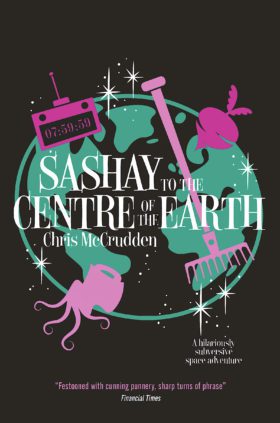 Sashay to the Centre of the Earth (ebook) 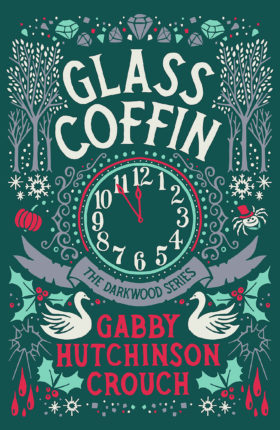 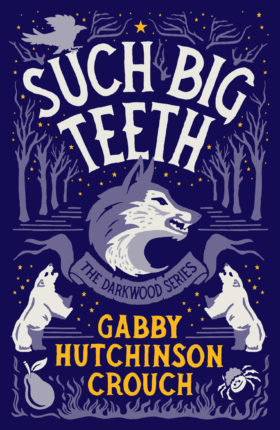 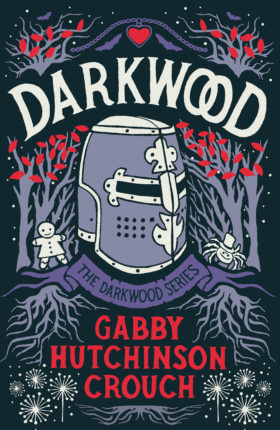 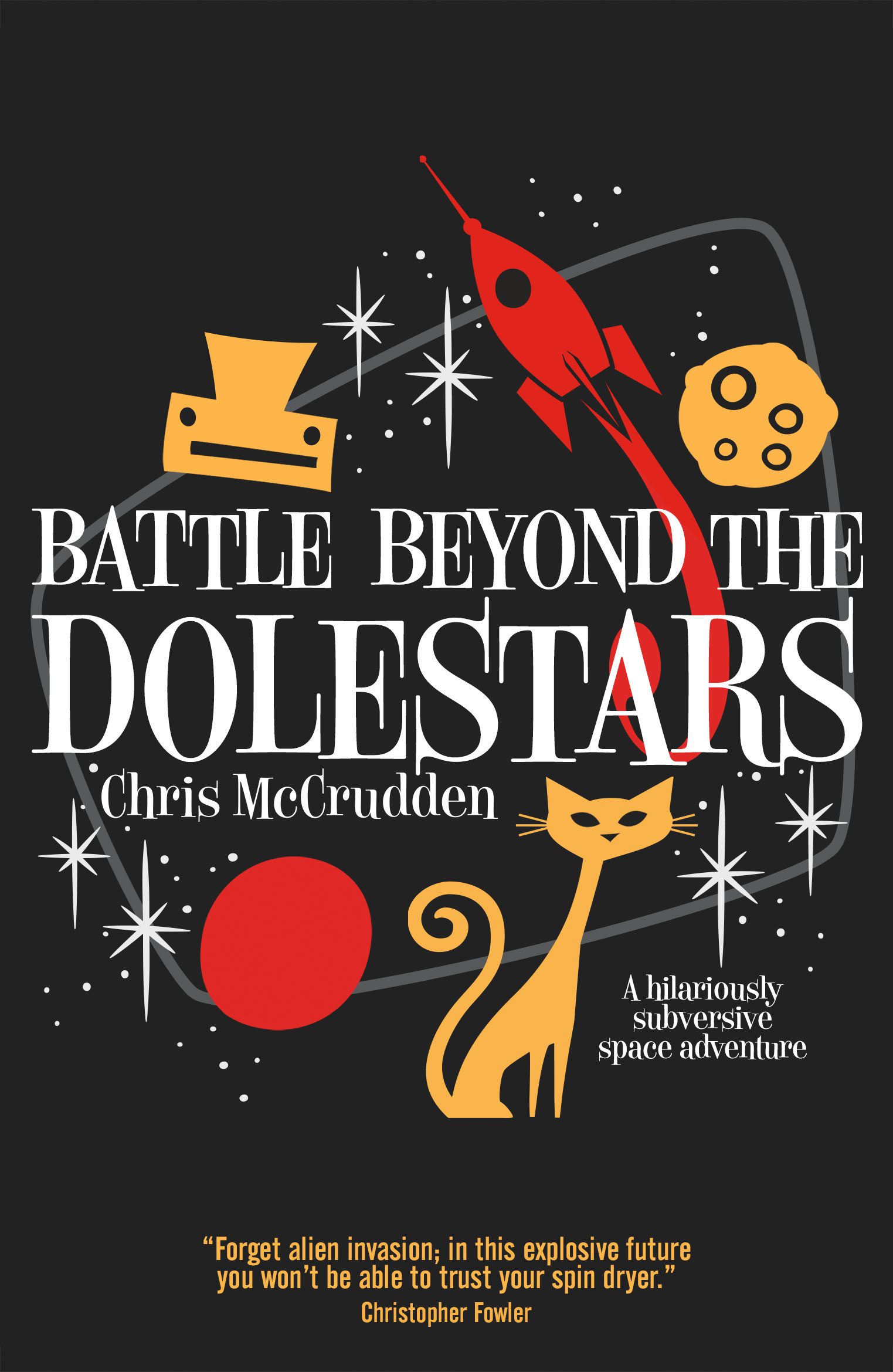 Battle Beyond the Dolestars (ebook) 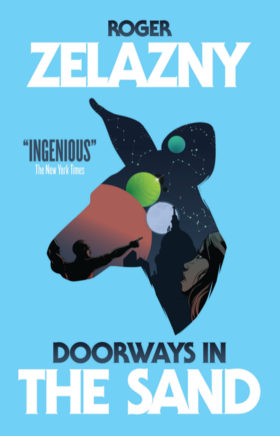 Doorways in the Sand (ebook)