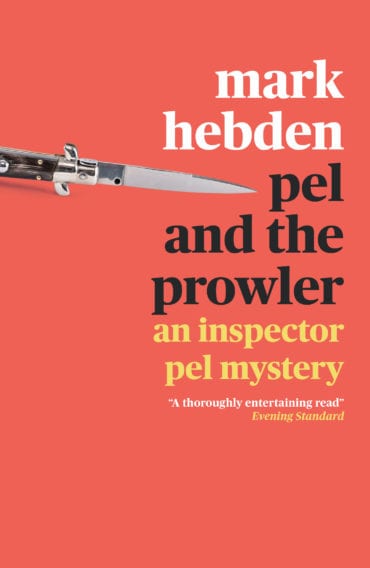 Life is going well for the usually irascible Chief Inspector Pel: he is basking in the warm glow of married life, and his bullying housekeeper Madame Routy is no longer tormenting him with deafening television shows and terrible cooking.

But police work never stops, and Pel soon finds himself investigating the deaths of a series of young women, who have been strangled and left with macabre messages next to them. Pel’s investigations lead him to the city’s student community, and into a deadly game of cat and mouse.