HOME > Books > An Inspector Pel Mystery > Pel and the Pirates 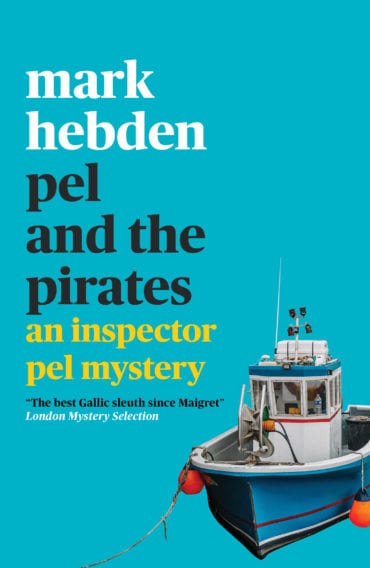 Chief Inspector Pel is taking a well-deserved break from detective work, and setting off for his honeymoon with his new wife, Geneviève. Surely there’s nothing more relaxing than an island getaway, and a bout of ferocious seasickness on the ferry journey there is a small price to pay.

But the newlyweds’ holiday plans are disrupted when a local taxi driver is murdered on their first night. More puzzling is his attempt to reach Pel before the brutal killing and his message is one of murder, arson and smuggling. Can Pel break the silence surrounding the Islanders, and catch the killer? 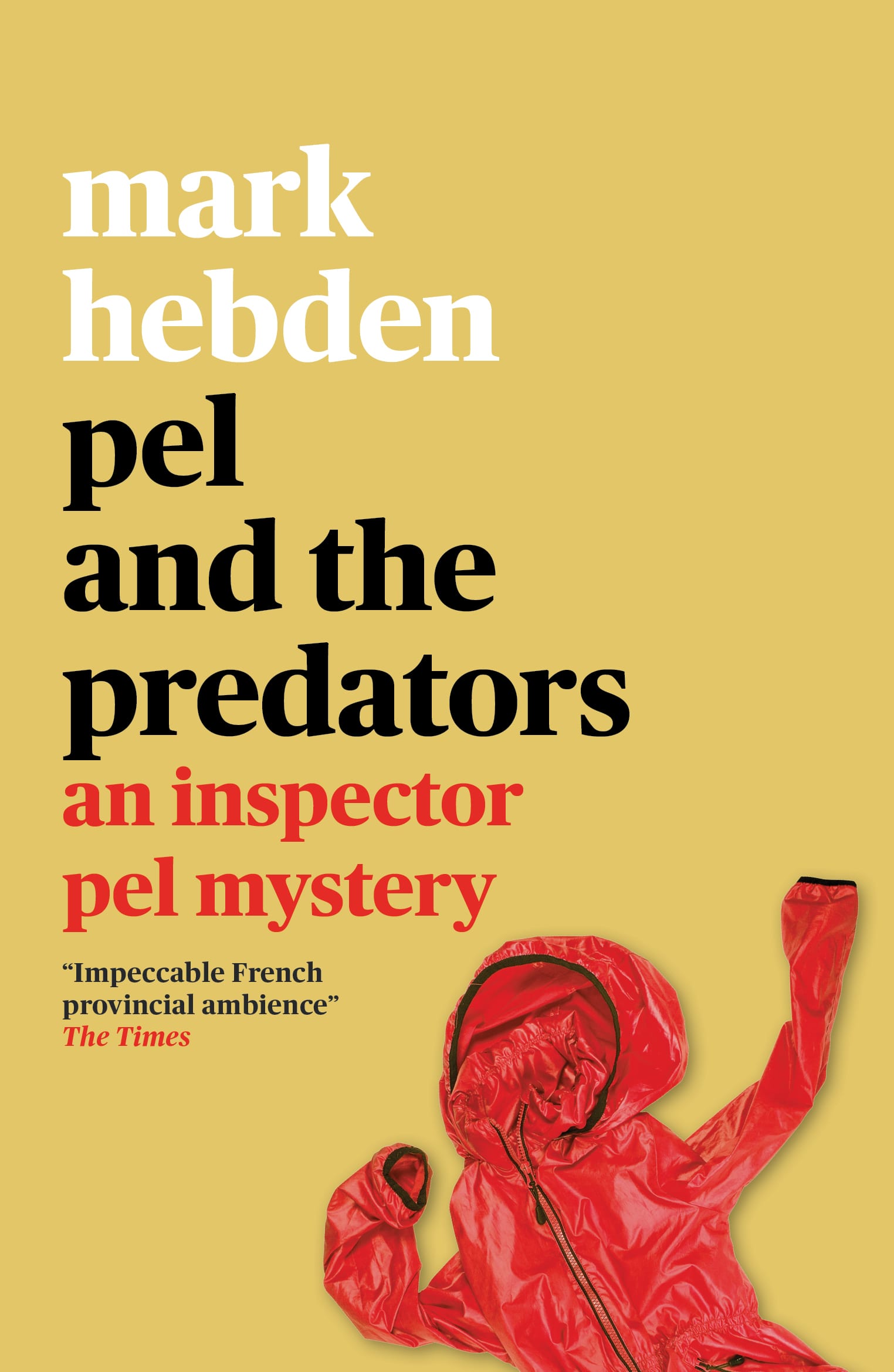 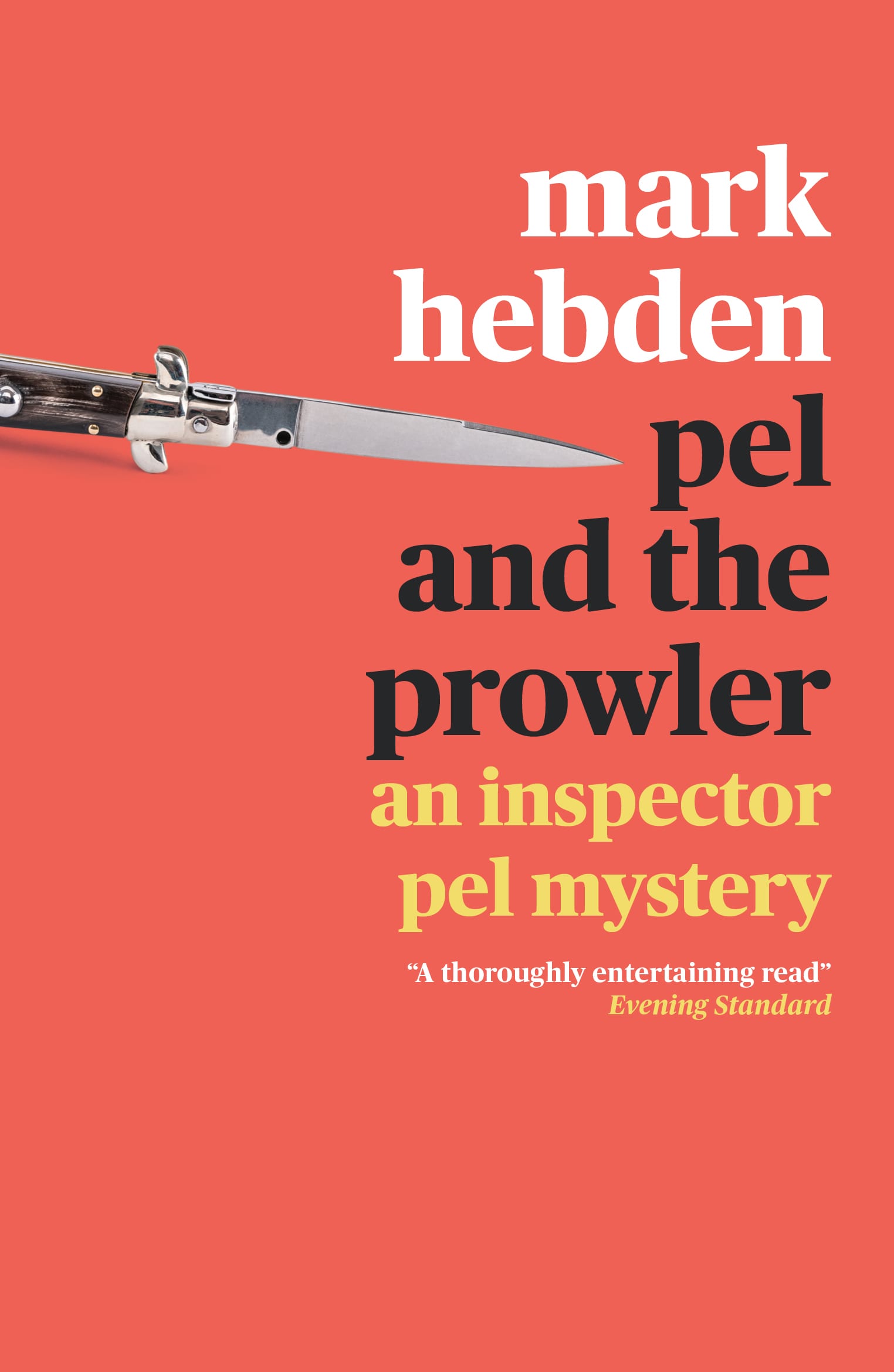 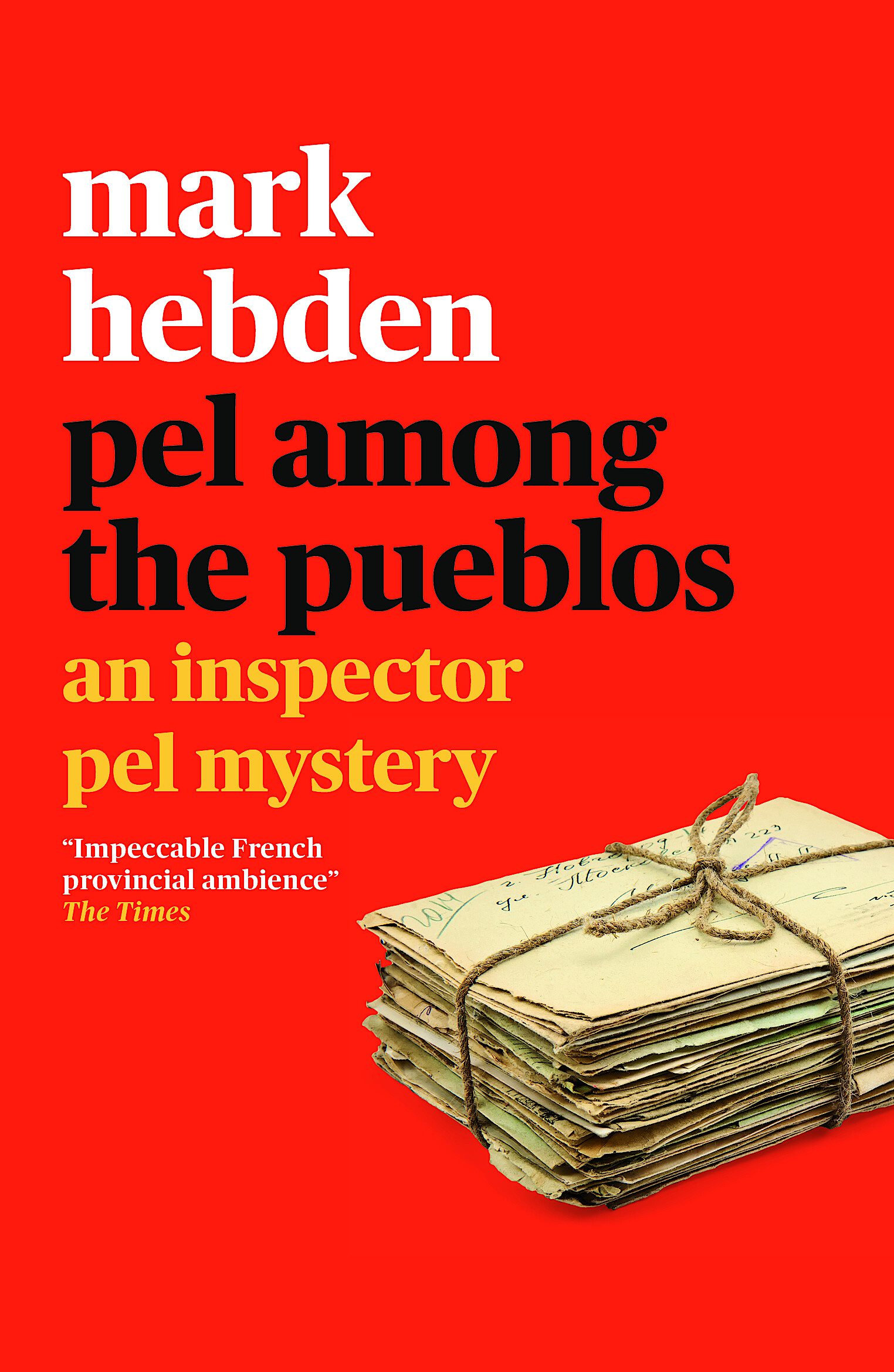 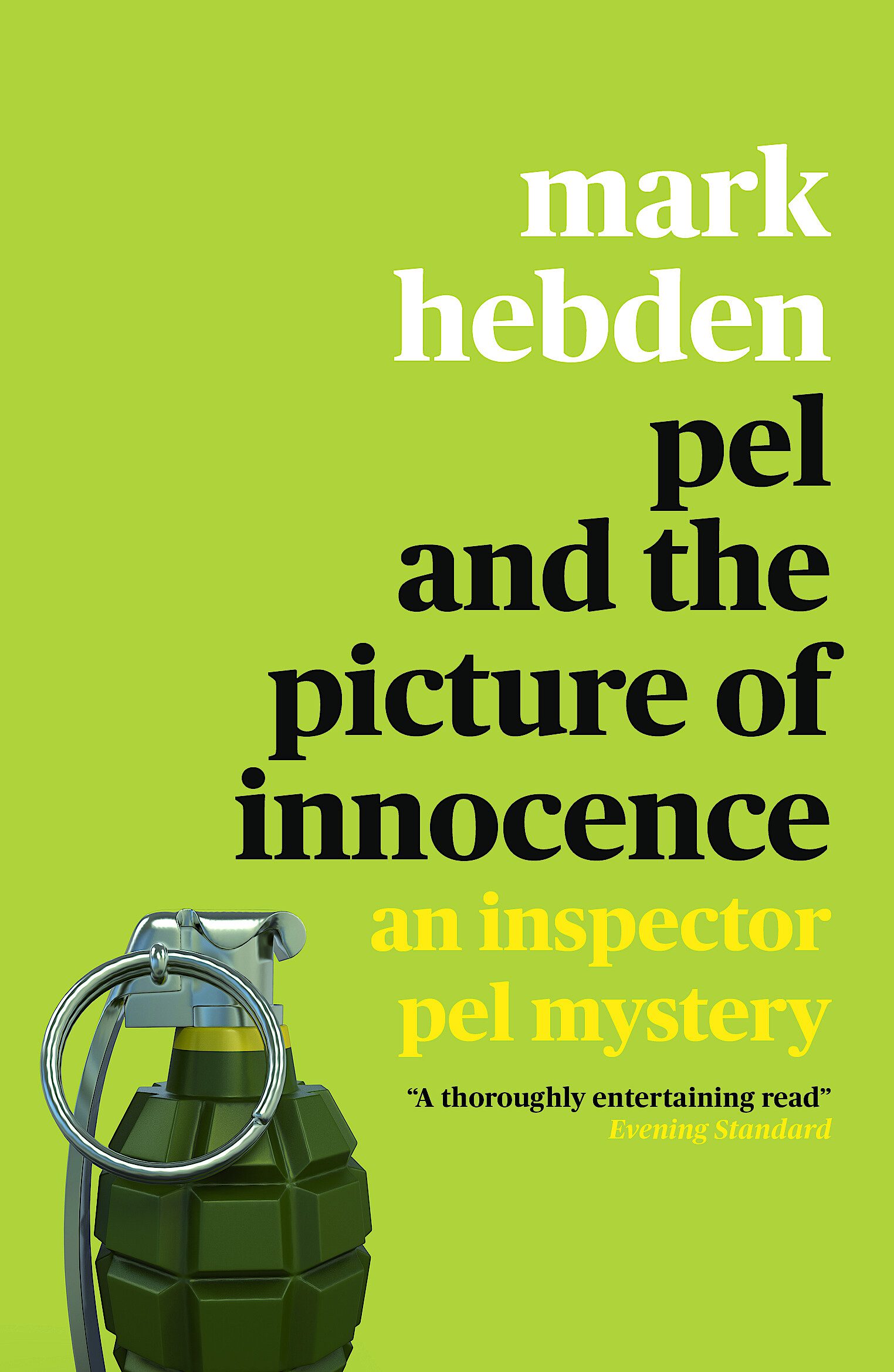 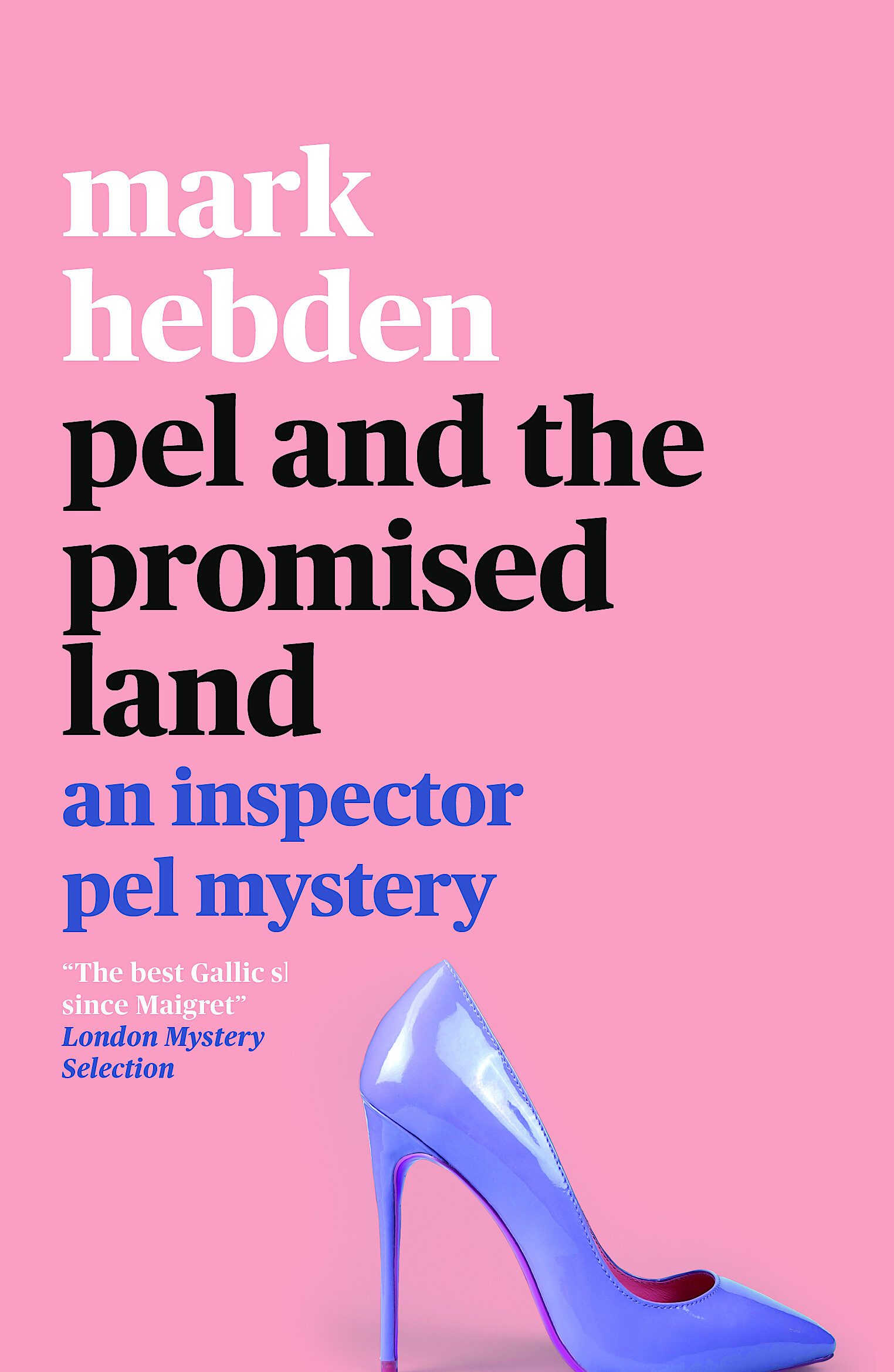 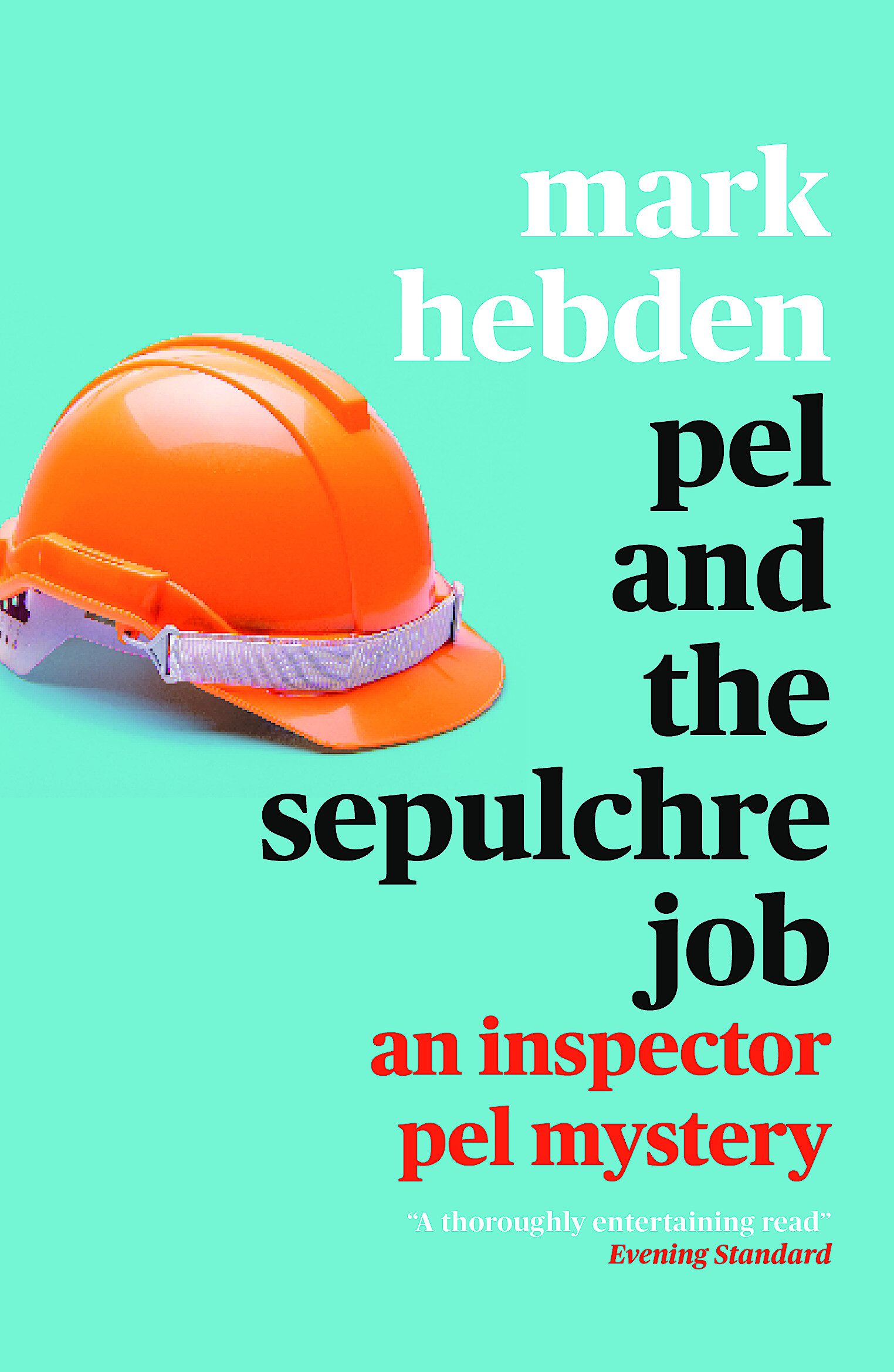