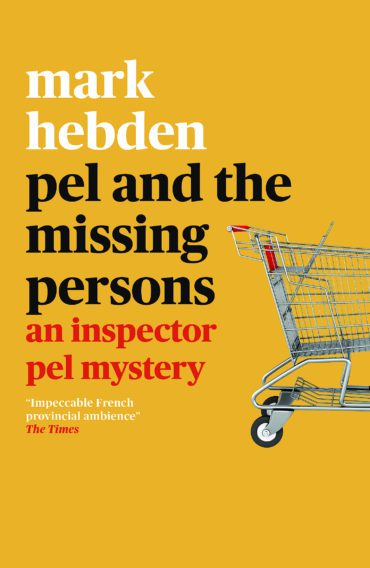 A masked gang rob a supermarket at Talant, a home-made bomb is found at the local airport, and the body of an old man is found on the motorway near Mailly-les-Temps…

Plus what is the connection between a fearful lawyer and the fatal stabbing of a Scottish tourist? On top of which, Daniel Darcy, trusted deputy to Chief Inspector Pel, has been suspended on suspicion of taking bribes. Pel really has his hands full this time.