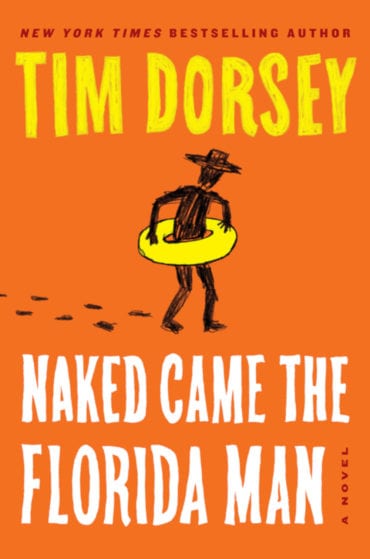 America’s most lovable psychopath, Serge Storms and his human narcotic partner Coleman regularly carve a trail of destruction and marijuana roaches through the state of Florida.

This time, they embark on a new – and somewhat macabre – tour in search of the best cemeteries and tombstones of the famous and infamous in the state. Along the way, they run into conmen and hustlers who end up on the receiving end of Serge’s deadly but creative style of justice.