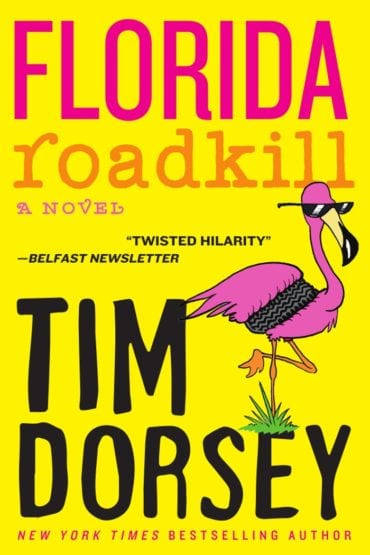 On the other hand, there’s Sean and David, who love fishing and are kind to animals – and who are about to cross paths with a suitcase filled with stolen insurance money.