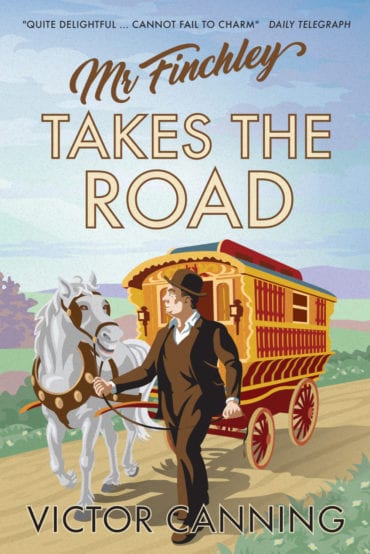 Mr Finchley takes a fancy to a horse-drawn caravan that he sees for sale, but his new wife does not relish the prospect of a caravan journey so she goes to visit her brother, while he sets out to explore the countryside and go house-hunting.

While learning to handle the horse and the caravan, he encounters a variety of eccentrics and country characters, and several unsuitable houses. It gradually emerges that the caravan contains a secret, and Mr Finchley finds himself in real trouble – until his wife comes to the rescue. 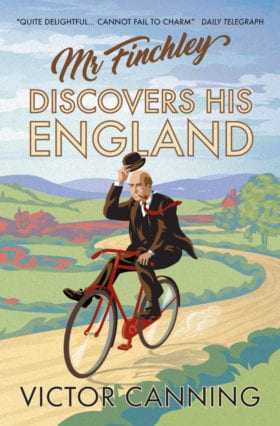 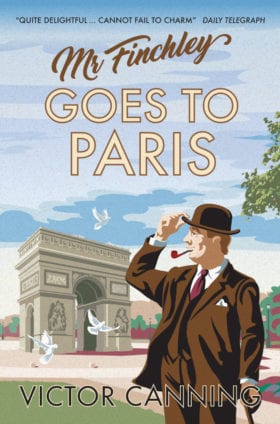 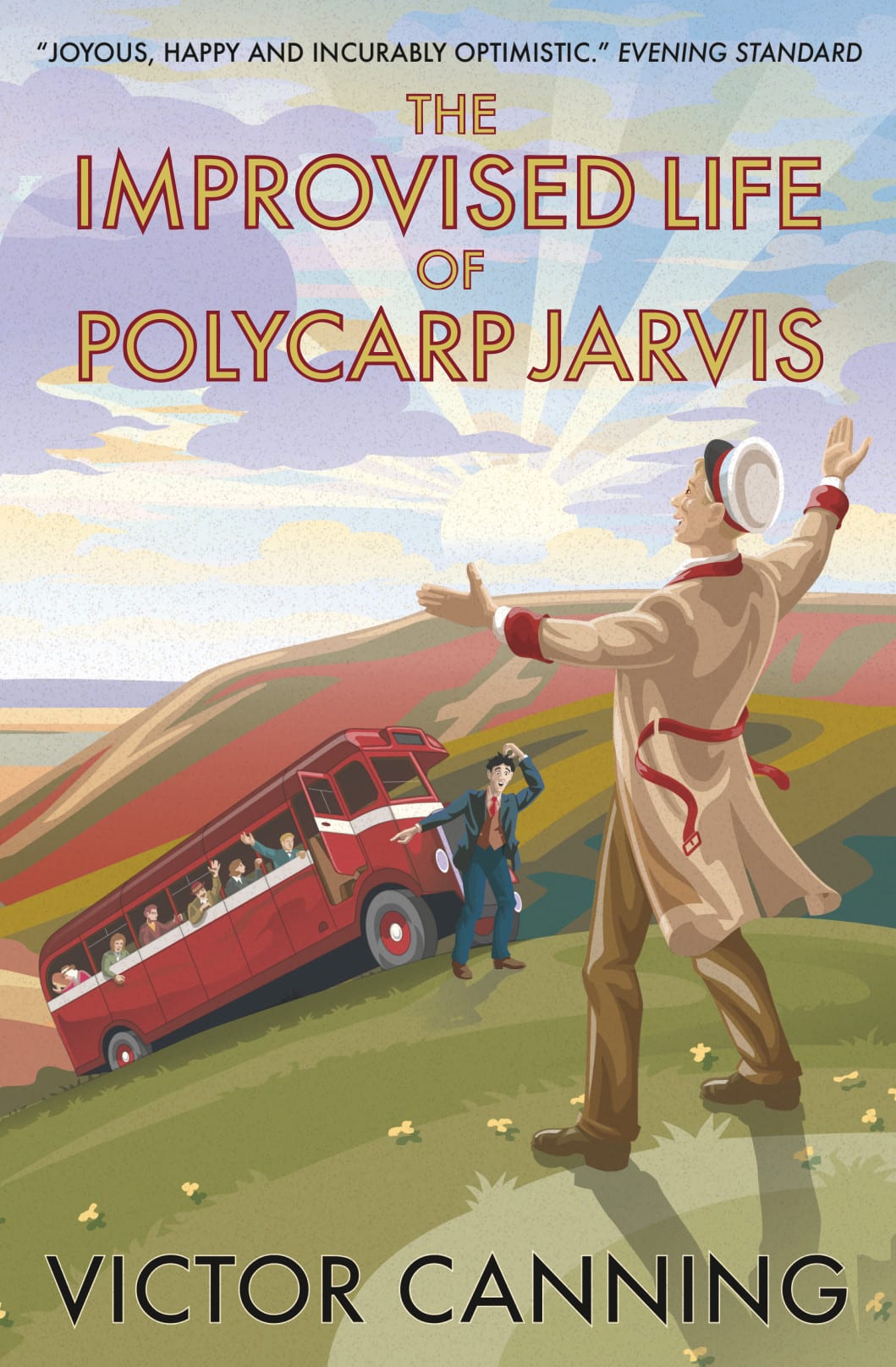 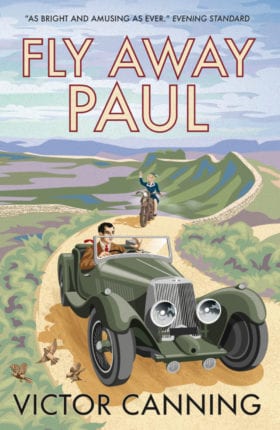 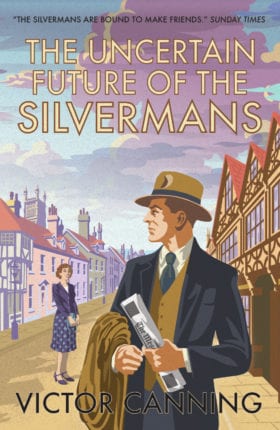 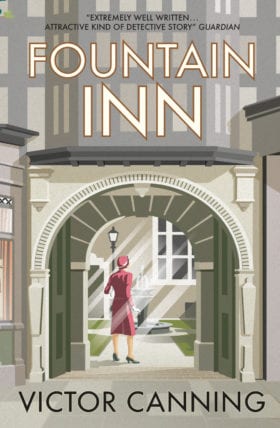 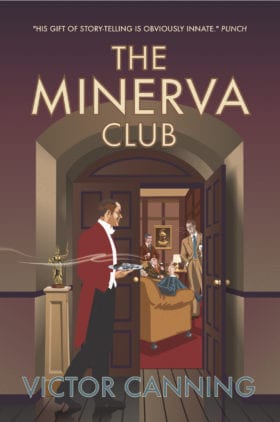 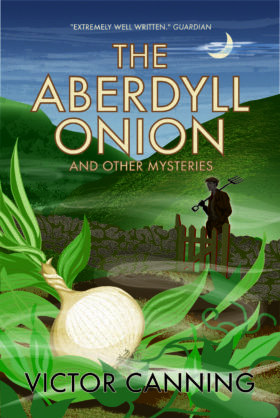 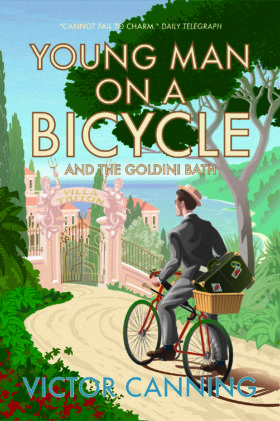