HOME > Books > The Bandy Papers > Stalin Vs. Me 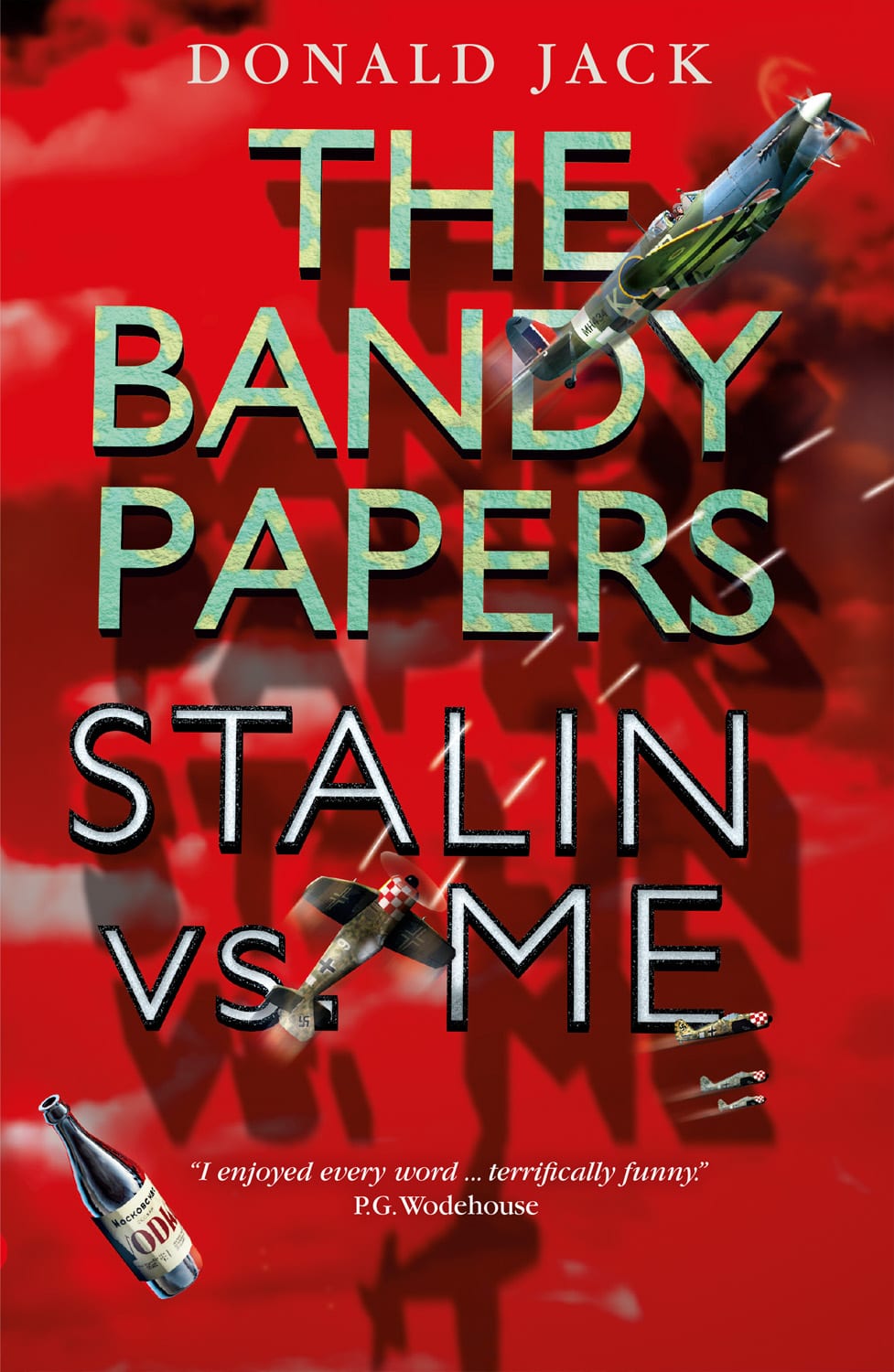 Somehow, despite his advancing years and receding hairline, veteran airman Bart Bandy has plummeted through the ranks and got himself back in the air – he’s given command of an RAF squadron in Normandy, shortly after D-Day.  The Germans are on the run but not yet beat, and Bart soon has a very close encounter with notorious Luftwaffe ace Willy Strand.

Then the war does end and after a strange meeting with an enigmatic fellow called Kim Philby, Bart is invited to Yalta, with the august party that contains Churchill, Roosevelt, and Josef Stalin of course. But something’s troubling him – wasn’t Uncle Joe really pretty keen on rubbing out our old friend, once upon a time?