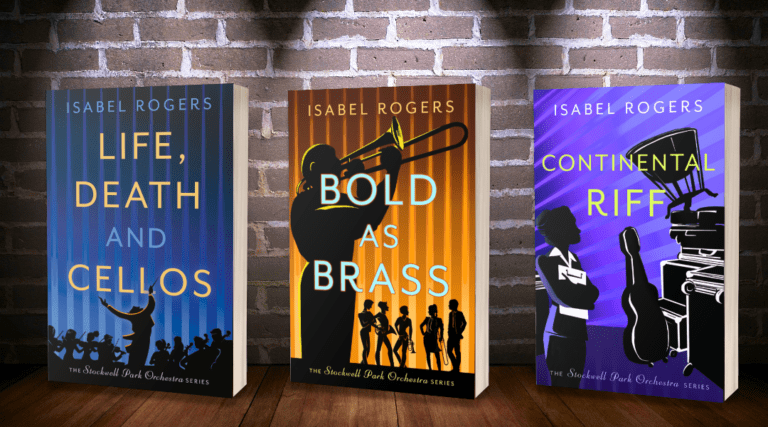 The Stockwell Park Orchestra Interviews: One

In January 2022, The Prize Racket is published: the fourth novel in my Stockwell Park Orchestra series. Over the summer I had a chance to interview some characters from the series. 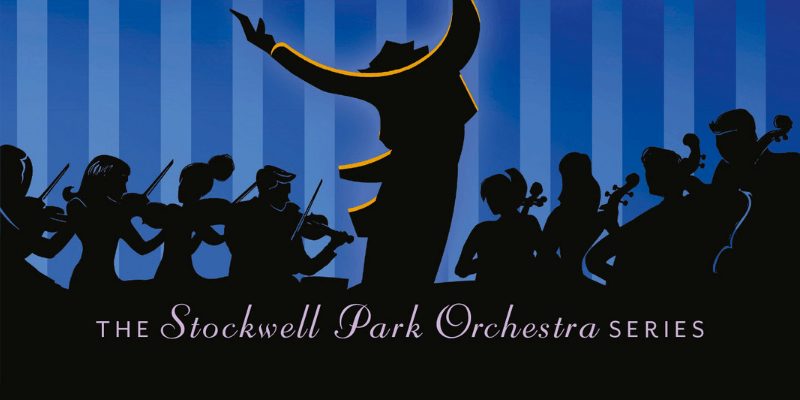 Eliot opened the door of his Victorian terrace and led me to his first floor flat, then went to make coffee. Never leave an interviewer alone in a room if you don’t want prying. Is what I might have said to him.

It was a conductor’s room: upright piano, piles of music; gateleg table covered in scores, lots of pencils and empty mugs. I was pleased he didn’t put hot drinks on the piano, no matter how haphazard his tidying. Bruckner’s Seventh Symphony lay open, with one particular bar circled heavily in pencil.

Eliot returned, his hair boyishly tousled, just like his publicity pictures. Don’t flirt, I told myself. He grinned. He makes very good coffee, by the way. And has excellent chocolate biscuits.

EY:   Think so. David does the worrying. I stick to the music. Biscuit?

IR: Will Mrs Ford-Hughes be singing? She always livens things up.

EY:    [sound of coughing] Not singing, no. But I think she might fly out for a concert. As our sponsor, you know.

IR:    Ah, yes. Tell me about your programme. I saw the Bruckner score. What’s with that bar you circled?

EY:    Bruckner 7, yes. We’ll be joining Cologne’s Bruckner Festival, so we have to include some. Which is excellent. Some say he’s just. Mahler who goes on a bit, but they’re wrong.

IR:    And that particular bar?

EY:   Let’s just say there’s a percussion moment we are finessing our way round, logistically. I’m sure everything will be fine.

IR:    What’s the one thing you’re afraid might go wrong?

EY:    Just one? [laughs] This is Stockwell Park. As long as we play brilliantly I’ll be happy. Orchestral tours are a bit of a party. One day maybe Ann will spill the beans about the Trevi Fountain and that thong, but she’ll have to get more drunk than I’ve ever seen her. And I’ve seen her pretty drunk.

IR:   Do you prefer orchestras or choirs?

EY:  I can’t possibly … anyone could be reading this.

IR:   Such a diplomat. But you sing, yourself?

EY:  Did you come to my recent –? We did some lovely Baroque stuff. And Spem.

EY:  Crikey. I do have a soft spot for a fortepiano. Is that pretentious? But then no modern stuff! This is hard.

EY:  Cold Friday after rehearsal? Chips. Sunny day by the sea? Well, maybe chips too. But I do eat salad, honest.

IR:   Which player do you wish would leave?

IR:   Damn, you are good at this. Heard anything of Joshua since you nabbed his job?

EY:  Nabbed ..? No. He’s not conducted anything since. Maybe he’s emigrated. We can hope.

IR:   Don’t apologise. I’m sure the orchestra would follow you anywhere.

So I drank coffee and ate more biscuits but, since I’d forgotten to charge my phone, the rest of our conversation has evaporated into myth and rumour.

If you have a question for any other Stockwell Park Orchestra musician, please send it to me and I’ll ask on your behalf. Find me on Twitter @Isabelwriter, or drop me a line using the contact page on my site isabelrogers.org. 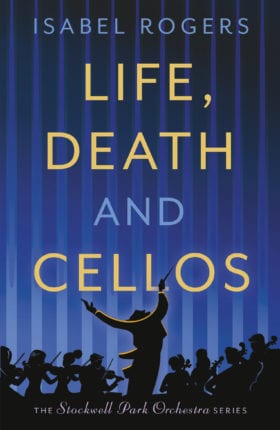 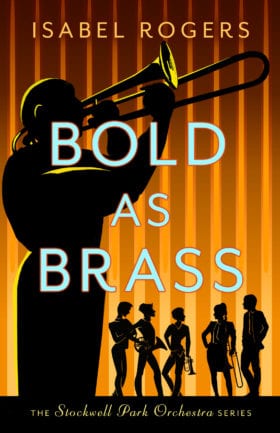 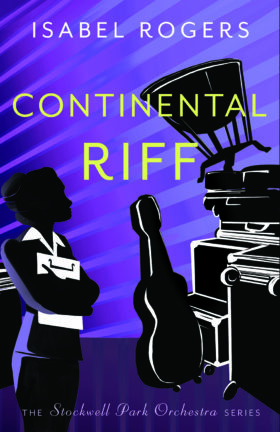 An orchestral tour of Europe doesn’t go quite as planned! 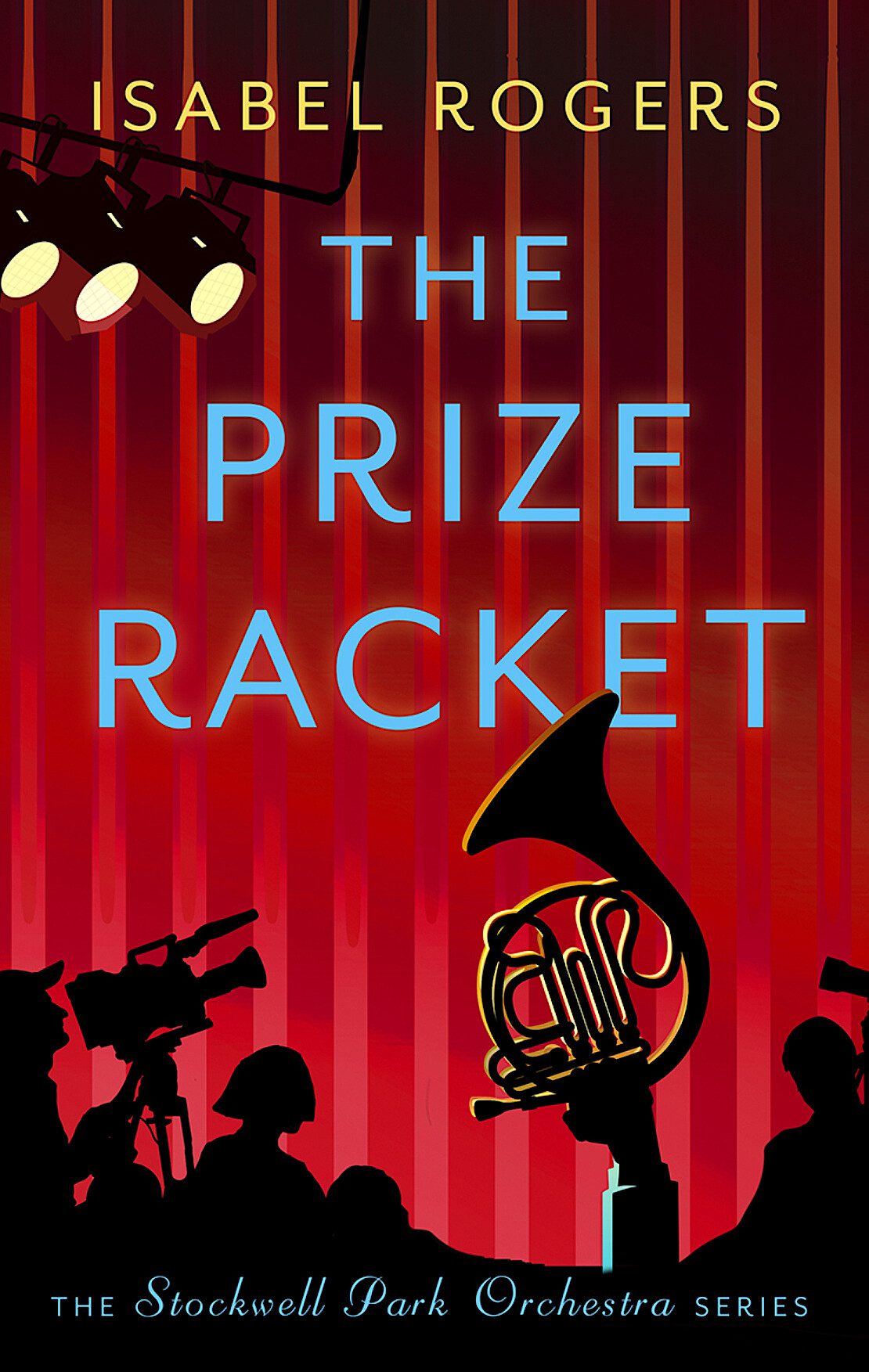 With a huge reward on the line, the Stockwell Park Orchestra will need to play on a whole new scale to win big 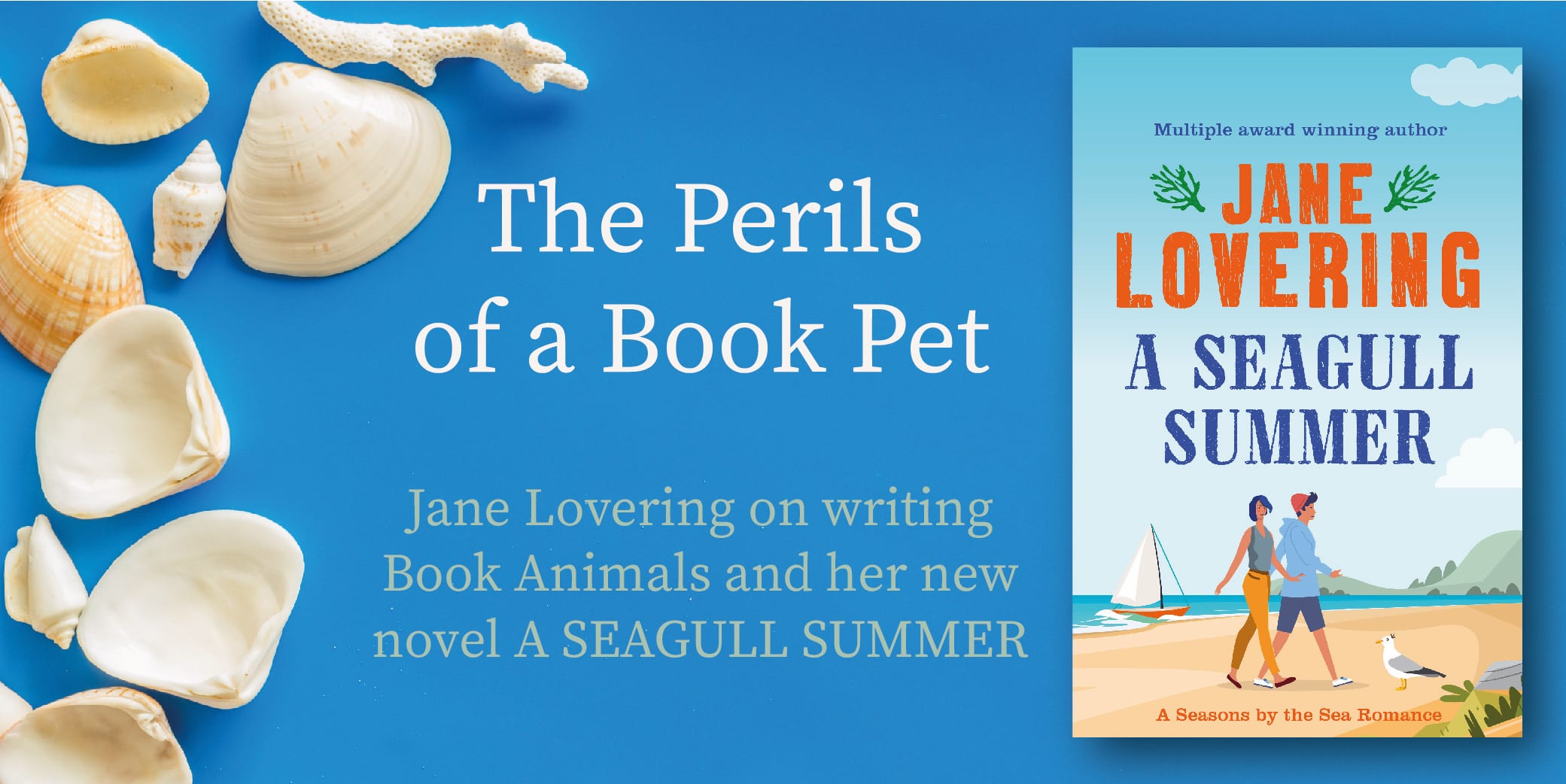