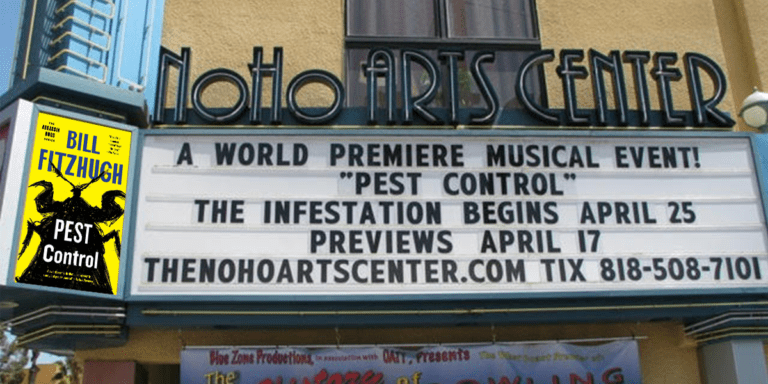 Bill Fitzhugh, you may not have known, is a big music fan. Perhaps you have noticed the subtle hints within his satirical thrillers – you will if you look closely enough. Therefore, when Pest Control, Book 1 of the Assassin Bugs series, was commissioned for Hollywood theatre, you could say that Bill was buzzing, had checked off a big tick on his ‘to-do’ list, had butterflies in his stomach, didn’t let it fly over his head, [insert more terrible bug-related puns here…]

In Pest Control, all Bob Dillon, a down-on-his-luck pest exterminator, wants is success with his radical new, environmentally friendly pest-killing technique. When his advertisement is answered he thinks his luck has changed, but it turns out his new client is from a dangerous world of assassins.

Now imagine this on stage….

Oh wait! You don’t have to. You can check out some highlights and songs from the show right from your very own screen:

Look Me in the Eye 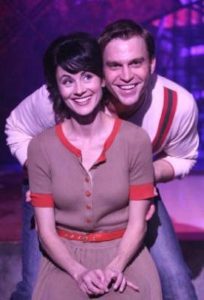 Looks Can Be Deceiving

The Story of My Life

The Hunter Becomes the Hunted

I Was Made in America

I’d Kill For You

Why Can’t I Get Over You

Why Should I Believe a Thing You Say? 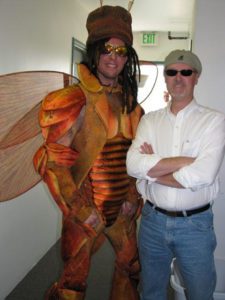 The Pest is in Control

Legend of the Vanished Killer

The End is Coming 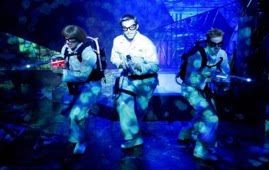 All I Need is a Name

What Doesn’t Kill Us

Eye on the Target

Check out Bill Fizhugh’s YouTube page to see them all in one place. 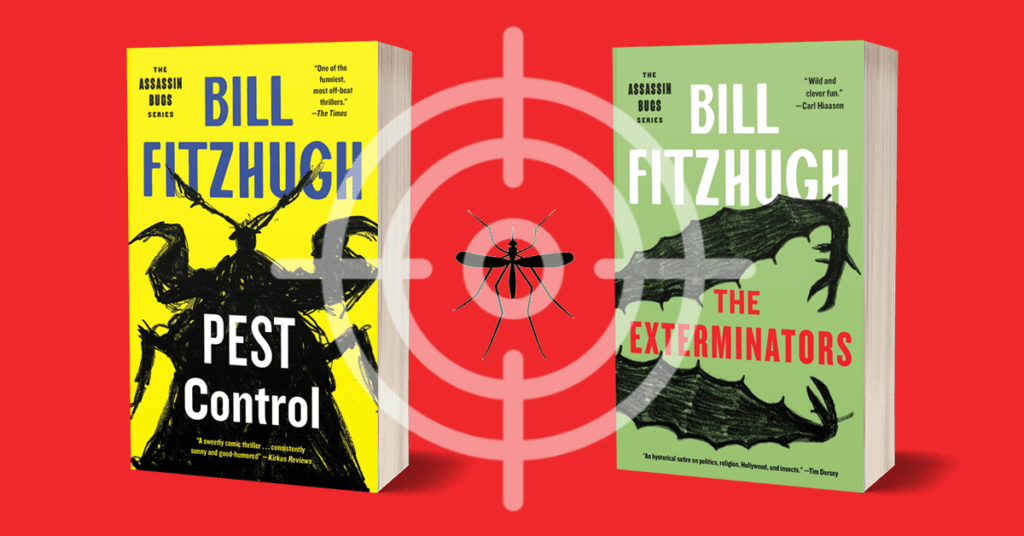 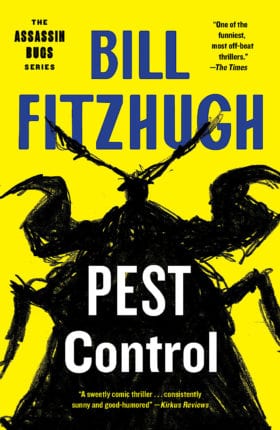 'One of the funniest, most off-beat thrillers... an action-packed plot stuffed with streetwise lines and larger than life characters.' The Times 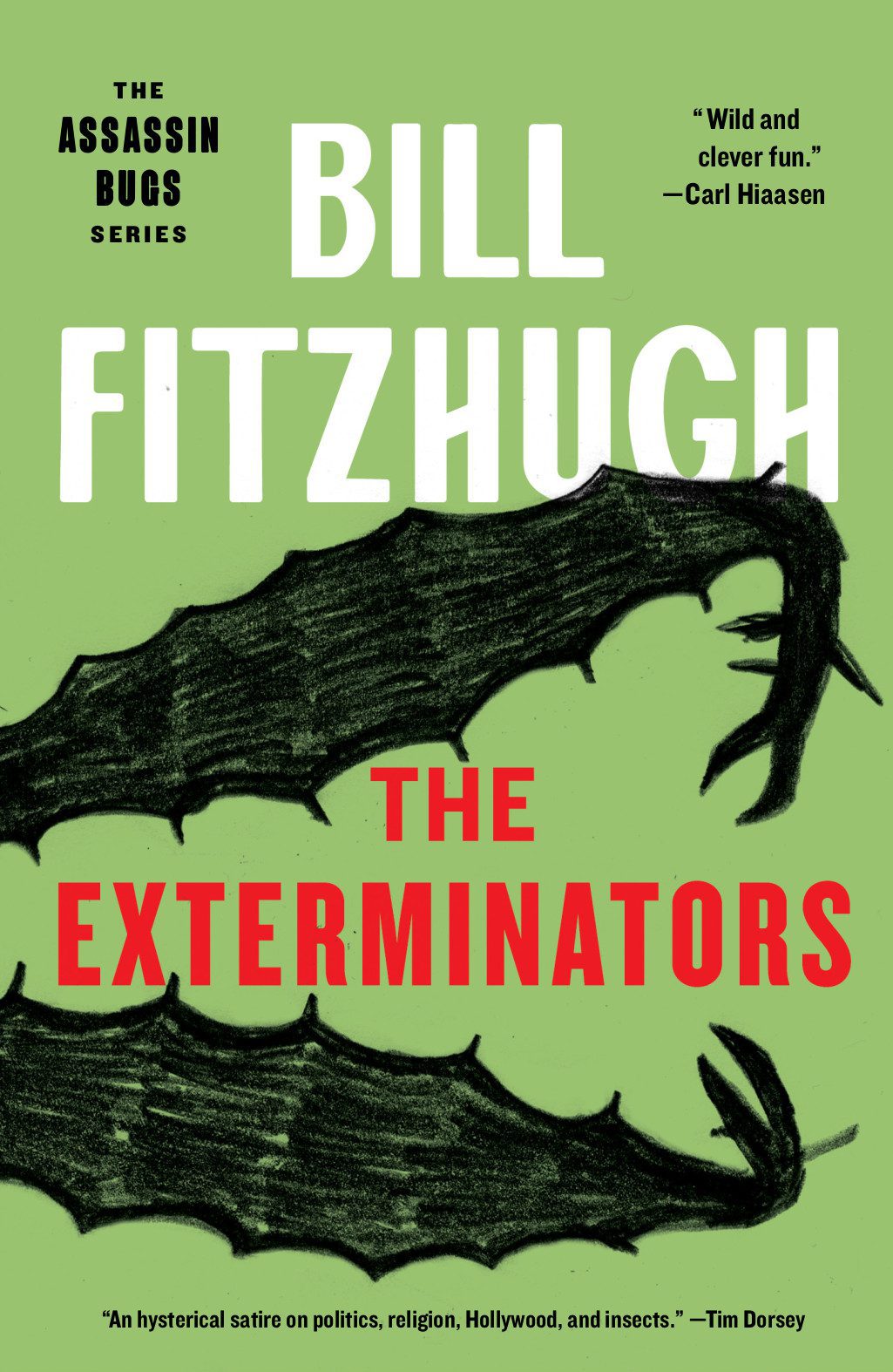 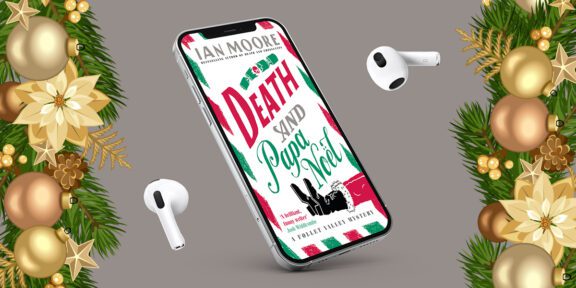 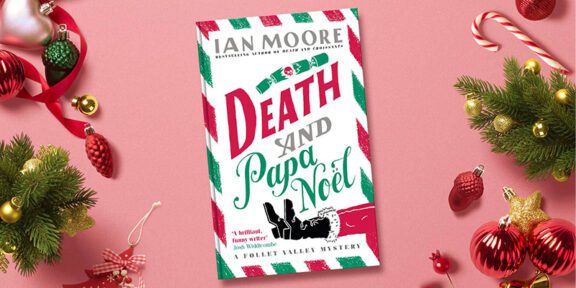