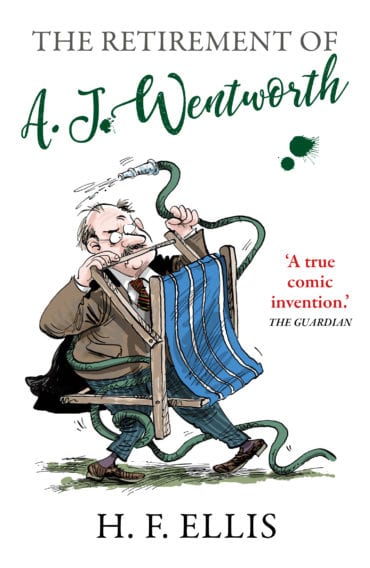 The second of the humorous fictional memoirs of a hapless schoolmaster.

A. J. Wentworth, formerly teacher of mathematics at Burgrove prep school for boys, now passes his retirement years in a typically English rural village where somehow he seems unable to stay out of trouble.

Wentworth lurches from mishap to misunderstanding, whether at the Conservative Association or the local dramatic society, the cricket club dinner or the vicarage Christmas Party. His pièce de résistance proves to be the escorting of two schoolboys on a trip to Switzerland that unexpectedly detours into Italy. 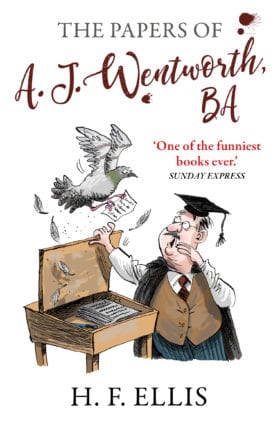 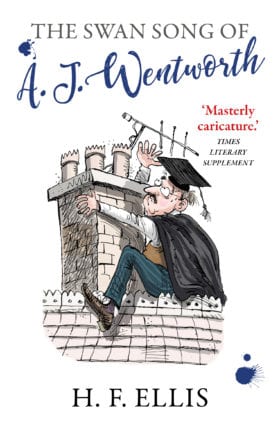