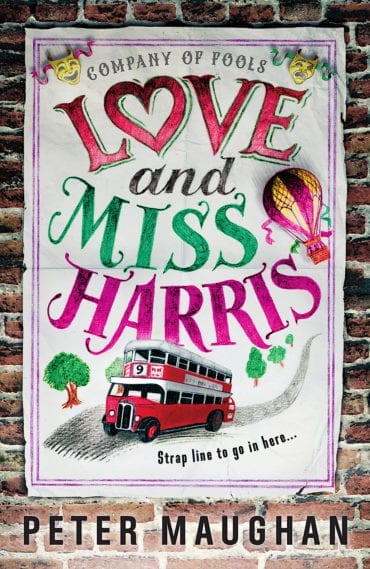 The Company of Fools 1

Titus Llewellyn-Gwlynne, actor/manager of the Red Lion Theatre, has lost a backer who was going to fund a theatrical tour – when unexpected salvation appears.

Their home theatre in the East End of London having been bombed during the war, The Red Lion Touring Company embarks on a tour of Britain to take a play written by their new benefactress into the provinces.

As they make their vagabond, singing way, they remain unaware that they leave behind in London a man consumed with thoughts of revenge. Revenge which follows them obsessively from town to town, ending in its final act before the last curtain.

This charming series transports the reader to a lost post-war world of touring rep theatre and once-grand people who have fallen on harder times, smoggy streets, and shared bonhomie over a steaming kettle.

What readers are saying about LOVE AND MISS HARRIS

‘A cast of wonderful characters brings this story of life and love, and all the troubles that brings with it to magical fruition in this wonderful story. I highly recommend this to anyone who likes stories that engage and entertain.’

‘The writing is smart and witty. The author describes details including scenery, clothing and food beautifully… makes me want to be amongst the beauty again.’

‘A very pleasant and interesting story about days gone by.’ 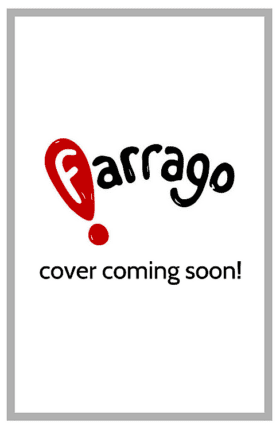 Social comedy The Company of Fools 2

Miss Harris in the New World

A collection of theatrical misfits goes on tour across the Atlantic in this nostalgic post-war novel sure to delight fans of PG Wodehouse and Jerome Jerome.