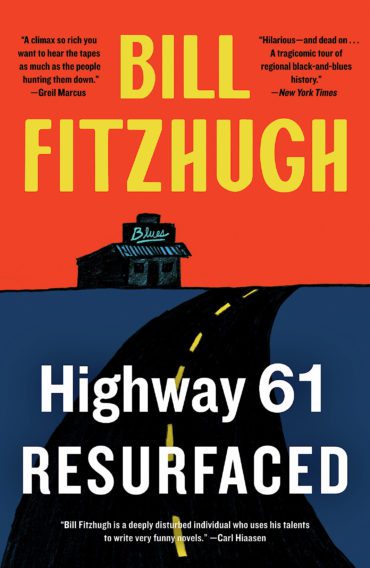 It all starts when Southern Belle Lollie Woolfolk sashays into Rick Shannon’s office at Rockin’ Vestigations in Vicksburg. She hires him to find the grandfather she never met, one-time blues producer Tucker Woolfolk. The day after Rick finds him, the old man is murdered. A couple of days later, Tucker Woolfolk’s former partner is killed too. Then Lollie Woolfolk disappears. Things start to get weird when another woman claiming to be Lollie Woolfolk shows up and hires him to find out who killed the two men and why.

Rick’s investigation turns up evidence pointing to the legendary Blind, Crippled, and Crazy sessions, a fabled blues recording date featuring Blind Buddy Cotton, Crippled Willie Jefferson, and Crazy Earl Tate. Blues scholars have been searching for these tapes for fifty years. But no one has ever killed for them. Until now.

Rick and Lollie soon find themselves looking back half a century to solve the case and it takes them up famed Highway 61 to places rich in the history of the blues. A place where, for the past fifty years, certain people have worked very hard to keep the lid on some unsavoury business.

‘Hilarious – and dead on. Fitzhugh treats us to a tragicomic tour of regional black-and blues history.’ New York Times

‘Fast, funny, and fabulous. This is Fitzhugh’s finest – and that’s saying a lot!’ Jill Conner Browne 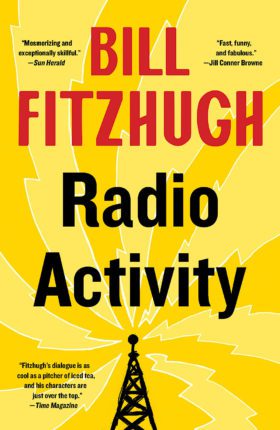 Fast and funny, Fitzhugh's new series follows FM rock DJ Rick Shannon who, in taking one final job before a career change, suddenly finds himself on an unexpected track...