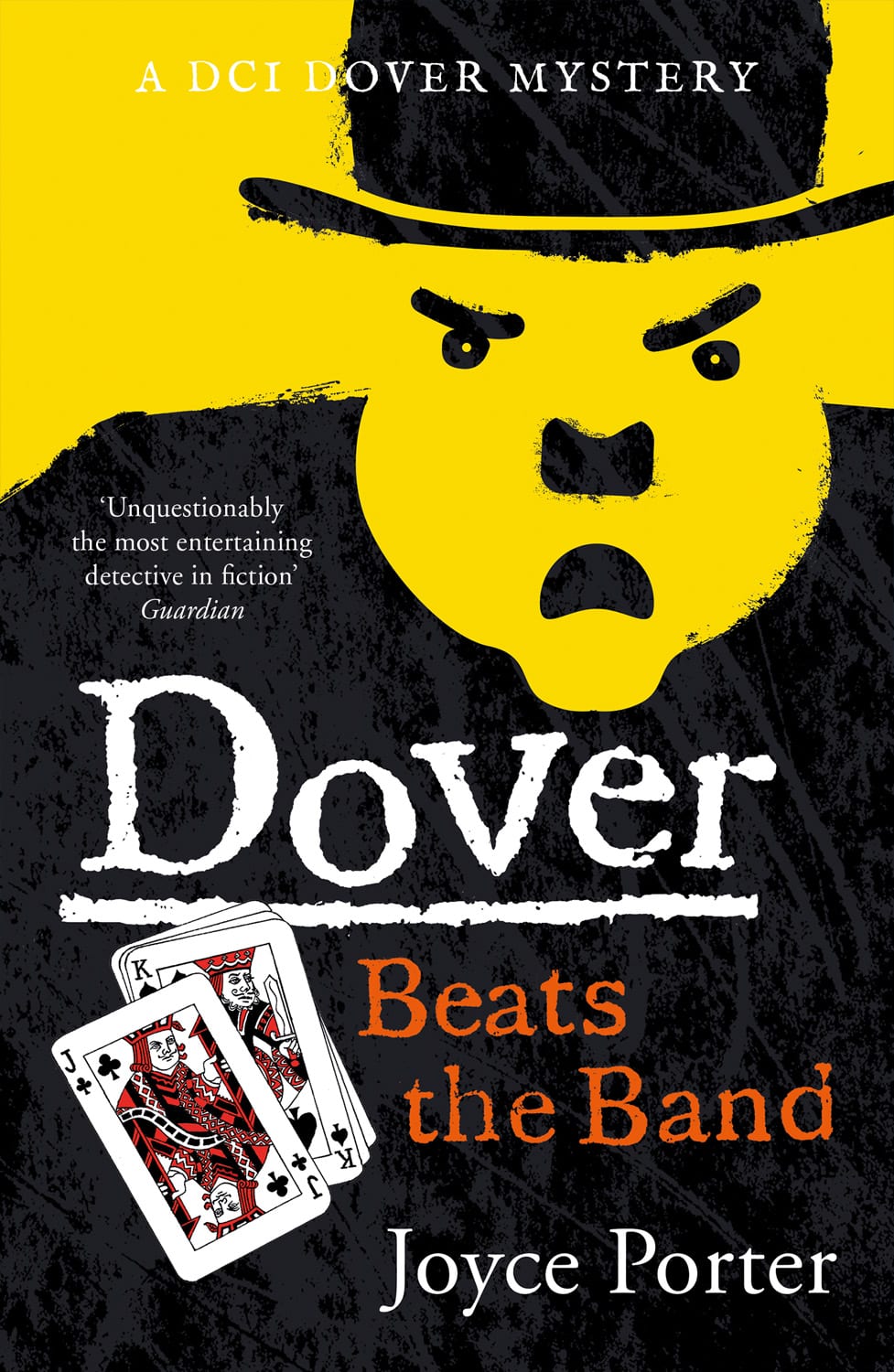 The naked, burned and mutilated body of a middle-aged man has been found at the Muncaster Municipal Dump. When the autopsy reveals a peculiar clue, DCI Dover and his ever-unwilling assistant MacGregor set off on a trail that leads them to a squalid seaside resort. A mysterious organization, they learn, had convened there recently.

Their inquiries bring them smack into the midst of an undercover investigation by Special Branch of a dangerous right-wing secret society. Never before has Dover been in such an equivocal spot. Though a vicious murder cries out to be solved, one doesn’t readily tamper with Dover’s legendary inertia. 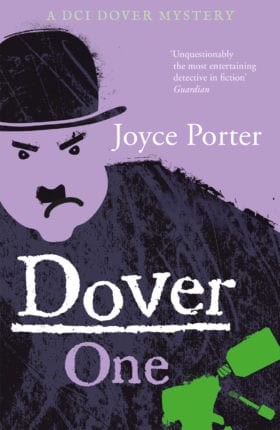 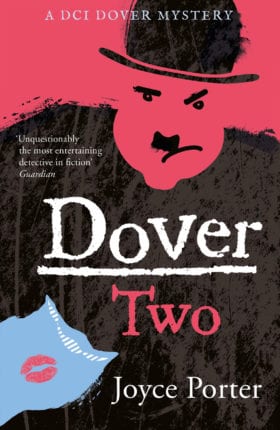 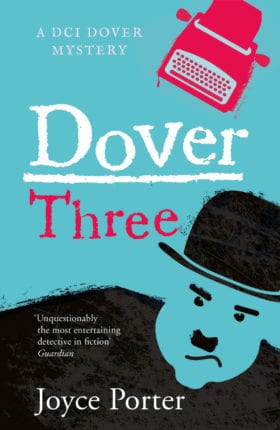 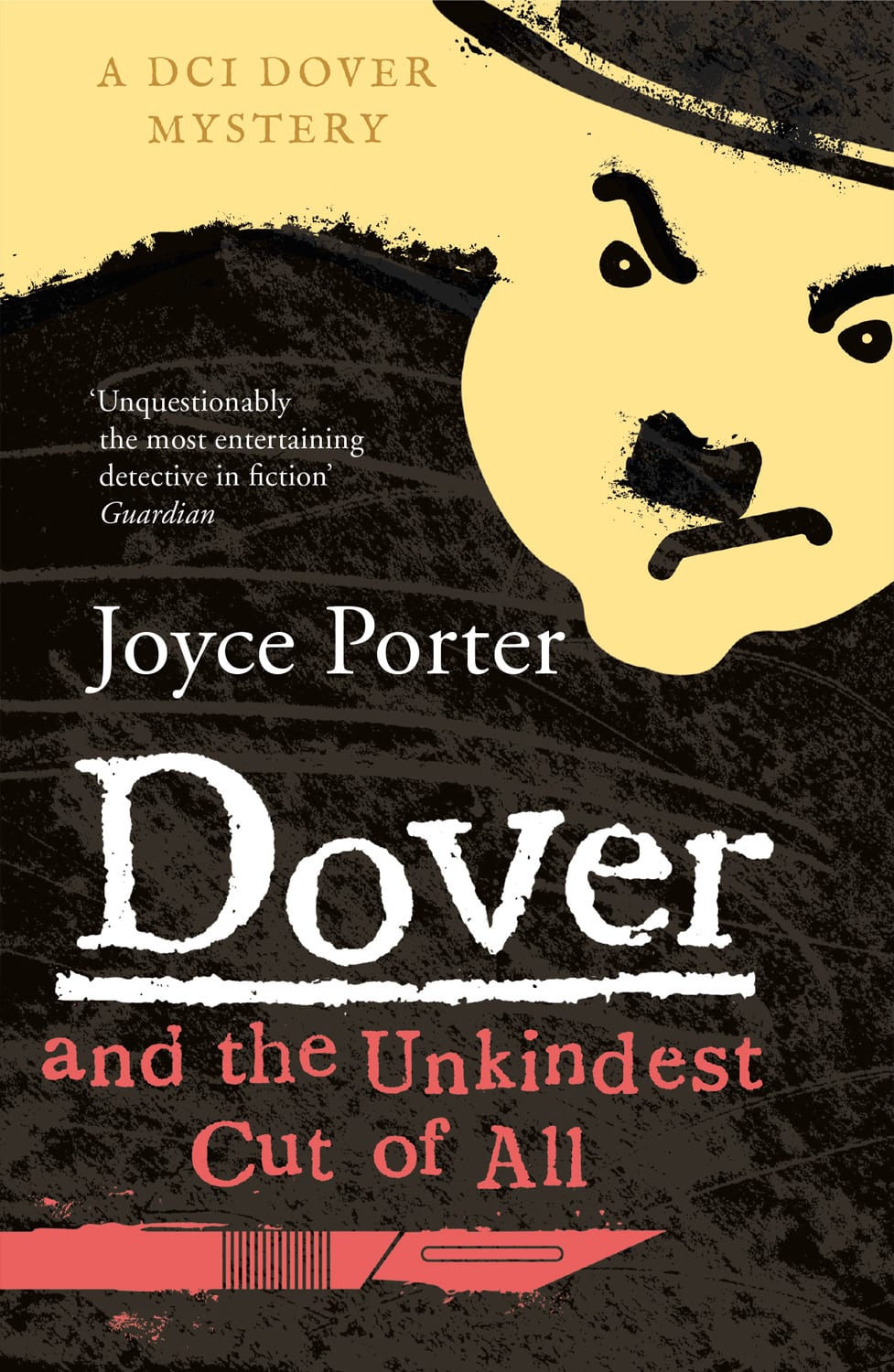 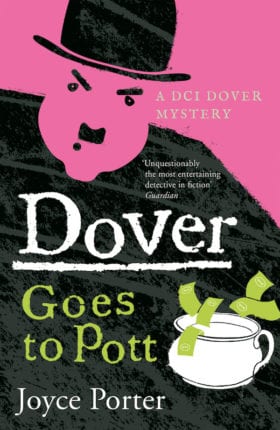 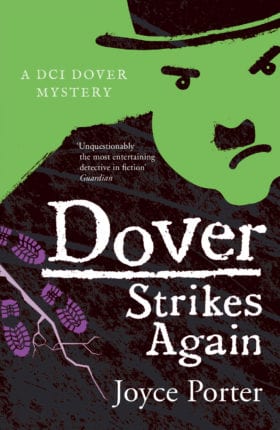 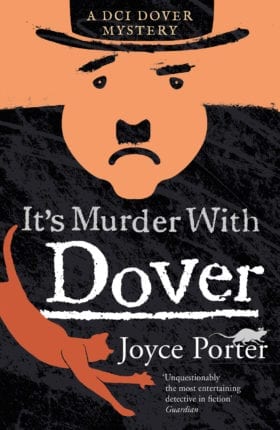 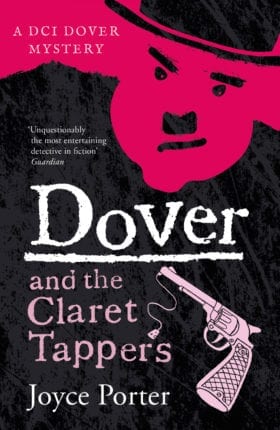 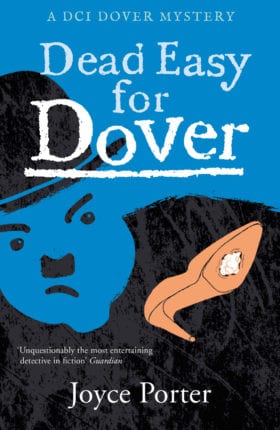 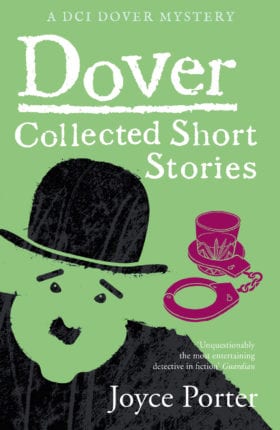