HOME > Three Cheers for Me (ebook)

View basket “Miss Seeton Goes to Bat (ebook)” has been added to your basket.
Sale!

Through it all he never loses his greatest ability – to open his mouth and put his foot in it. 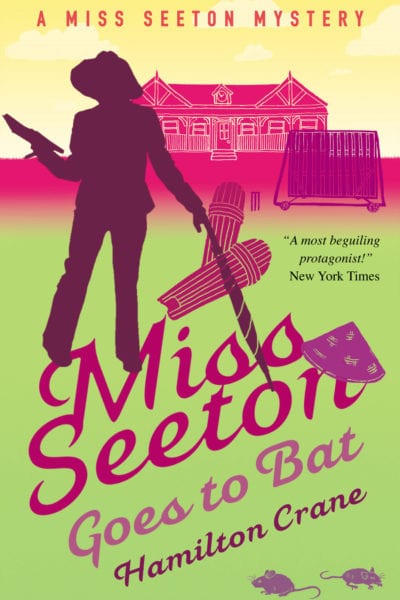