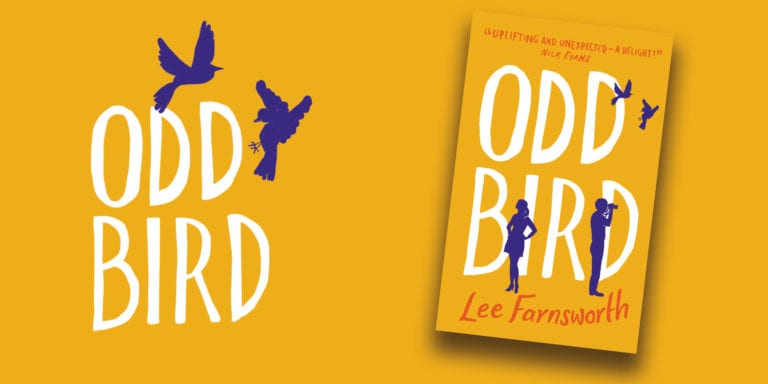 The Odd Bird author on books, birds and bikes.

Odd Bird took a while to fledge, it’s fair to say.

In March 2003 I moved to North Carolina with my girlfriend. By June, she had returned to the UK and I was licking my wounds. Heartbroken and a long way from friends and family, I moped.

I’m a gifted mope, but I soon started to tire of it. Seeking a breakthrough, I bought the kind of bike which makes your arse plead for mercy and I enrolled in a creative writing workshop.

I arrived at the workshop expecting flip charts and biscuits but almost immediately we were writing from prompts and the teacher was encouraging us all to read to the group. Read! Did she say read?

I was terrified, but eventually read a very short piece about three boys and a treehouse. At the end of the workshop, the teacher came over to speak to me. ‘You have to keep writing,’ she said. ‘You have a voice.’

I was so happy that on the ride home I almost forgot about my arse.

I started to think about what I was going to write. ‘Write what you know,’ the teacher had said. I knew about molecular biology and genetics and I definitely knew that relationships were tricky. One Saturday afternoon in a sprawling Barnes and Noble bookshop, I came across a popular science book called Mating Games. In it I read about a mischievous little bird called the pied flycatcher. ‘Hmm,’ I thought, ‘they’re as a bad as we are.’

Fast forward a decade comprising a load of busy and a bit of writing – and I got dumped again. This time the wounds were inflicted by an employer, but they needed licking all the same.

On the evening of the announcement I met with my friend Antony for a curry because he is the world’s foremost optimist and because curries are good for endorphins.

‘What will you do?’ he said, snapping off half a poppadum.

I told him I was going to take some time out. ‘I might write a book about strategic marketing,’ I said, trying to sound brighter.

‘Ha! Don’t be ridiculous, man,’ he said, reaching for the lime pickle. ‘You should write that novel you’re always rattling on about. About a bird, isn’t it?’

Next day I started telling everyone in my path that I was going to write a novel. It was going to be about a scientist who studies the sexual behaviour of birds but struggles to find love.

This might all sound very foolish, and I am often foolish, but I wasn’t, I think, foolish on that occasion. You see, I knew that writing would be hard. I knew that I would be tempted to give up. I knew that fear of public failure would drive me on.

Writing Odd Bird was a great experience. It’s definitely the best inanimate thing that ever happened to me. I loved getting to know Simon and the rest of the characters. People tell me, my daughter especially, that it’s not appropriate to laugh at your own jokes ─ but I did. Sorry.

So what about my prediction? Yes, writing was hard, especially at the start. The ‘voice’ that kind teacher from North Carolina had spoken of proved to be elusive.

In fact, I used to positively dread turning on the computer. In order to force myself to write I would set a timer. For twenty-five minutes I wasn’t allowed to do anything but write. When the alarm chirped I was allowed a fifteen minute break, during which I would try to learn to juggle. Why juggling? Because I reasoned that if I could teach myself to juggle then I could teach myself to write. Of course this seems crazy now ─ except it kind of worked. Gradually, the dread dissipated, the pleasure grew, the breaks got shorter and finally, the juggling balls were forgotten.

After that initial period, Odd Bird was a huge amount of fun to write. I hope people will feel that as they read it. 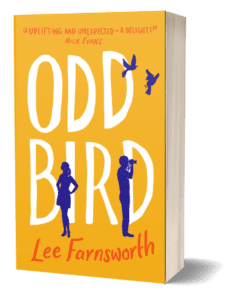 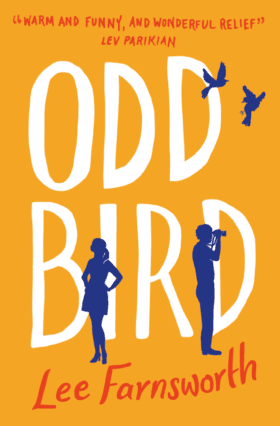 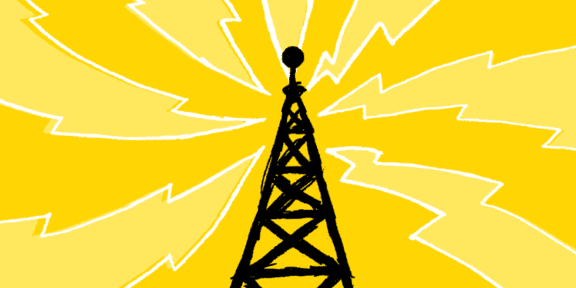 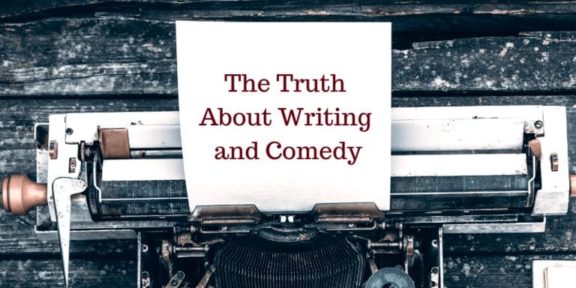 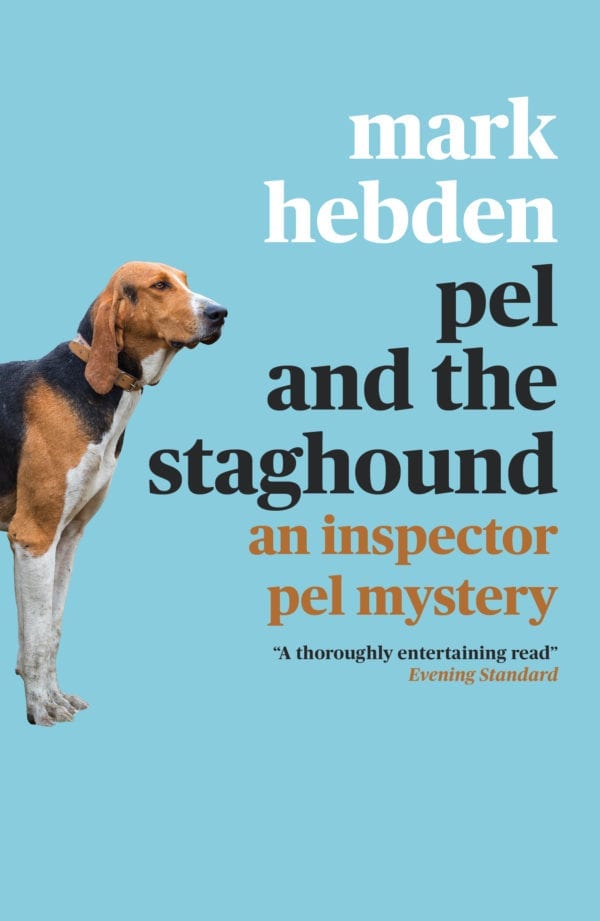