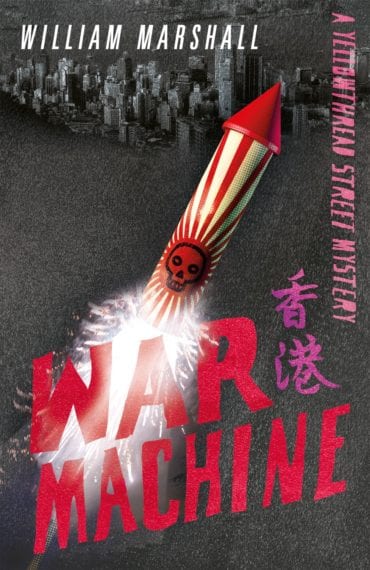 A terrorist has declared war on Hong Kong.

It starts with mysterious gunfire in the harbour. Then come the atrocities: bombs, snipers and an ominous telephone warning. A Japanese man with an antiquated accent proclaims a “divine mission to eradicate all the uniformed forces of colonial depression”.

The enemy is hidden deep, and nobody knows where to start looking.

Time for detectives Christopher O’Yee and Harry Feiffer to get to work. The crime fighting duo have solved some of the most bizarre cases imaginable. This one will test them like never before.

The eighth book in William Marshall’s classic series sees the colourful cops of Yellowthread Street in their most explosively violent story yet.

Join Christopher O’Yee and Harry Feiffer on a labyrinthine journey into the darkest recesses of Hong Kong past. Prepare for painful memories, surreal humour, fast-paced dialogue and streetwise action. 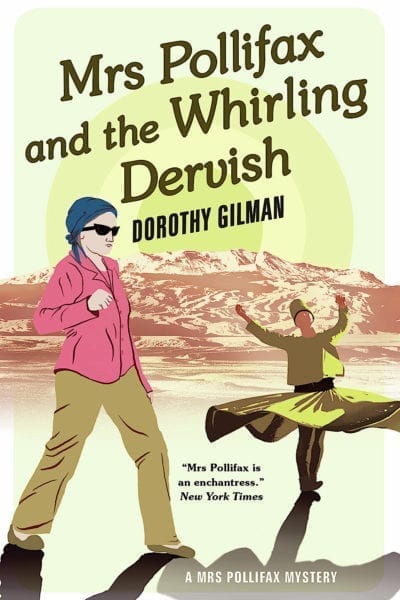