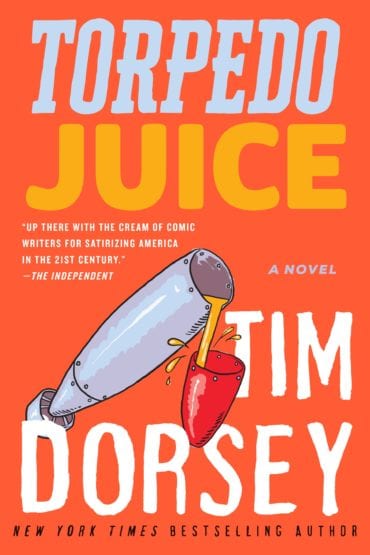 The drinks are on local historian/spree killer Serge Storms, who’s decided it’s high time he got married. So he’s motoring down to the Florida Keys – the ultimate end of the line – in search of Ms Right . . .

And finding his doped-up basket case bud Coleman along the way. But for Serge, “getting hitched” doesn’t necessarily mean “settling down” – not when South Florida is crawling with slimeballs, swindlers, unrepentant jerks, and annoying bystanders whose ranks need some serious thinning. 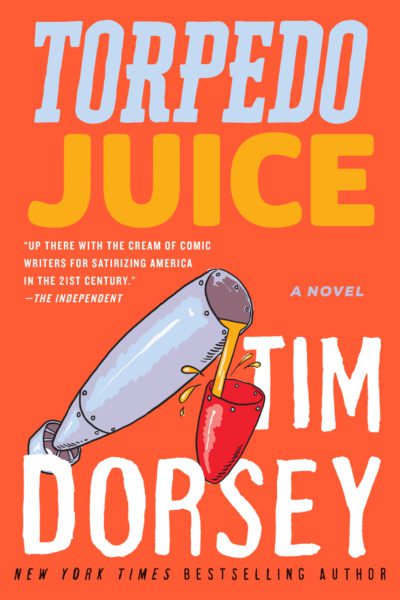