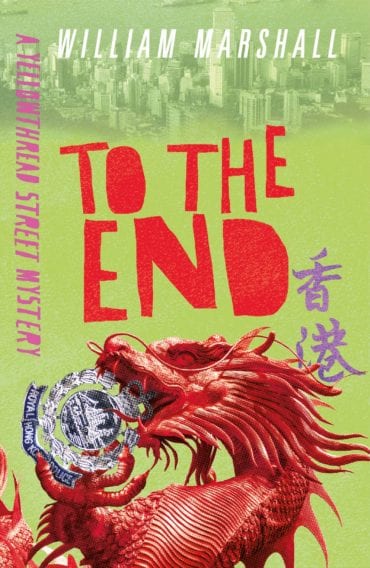 One last chance for justice.

Charlie Porter, the head of Hong Kong’s anti-triad unit, has been murdered. He was DCI Harry Feiffer’s lifelong friend. But Hong Kong is returning to Chinese rule. The chains of command have been broken. Yellowthread police station stands empty. With no authority, nobody to help, and just days to go until he returns his badge, has time finally run out for Hong Kong’s finest detective?

PCs Spencer and Auden have been summoned to Tiger Dragon Square by the mysterious Duke of Extended Holiness. Black-robed warriors, cannon fire and the cursed dungeons of the Geomancer’s castle await them.

Meanwhile Detective Christopher O’Yee has nothing left to do but pay off his informants. Not the best day for a visit by Colonel Claude Kong of the Chinese People’s Police.

The final book in William Marshall’s series is one of his most reflective, bringing together his thoughts on China, the inevitability of change, and the slippery nature of justice in a moving and fitting conclusion to the inimitable series. 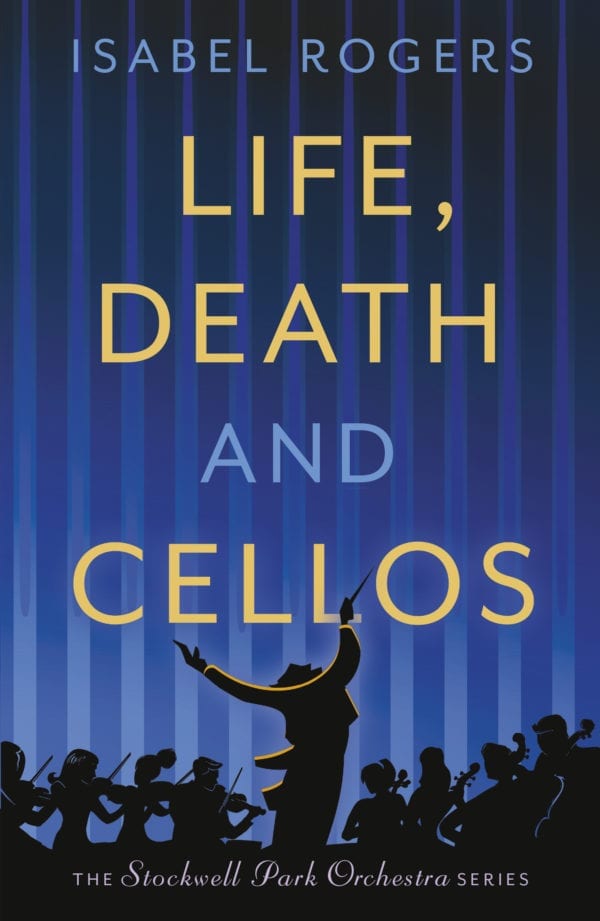 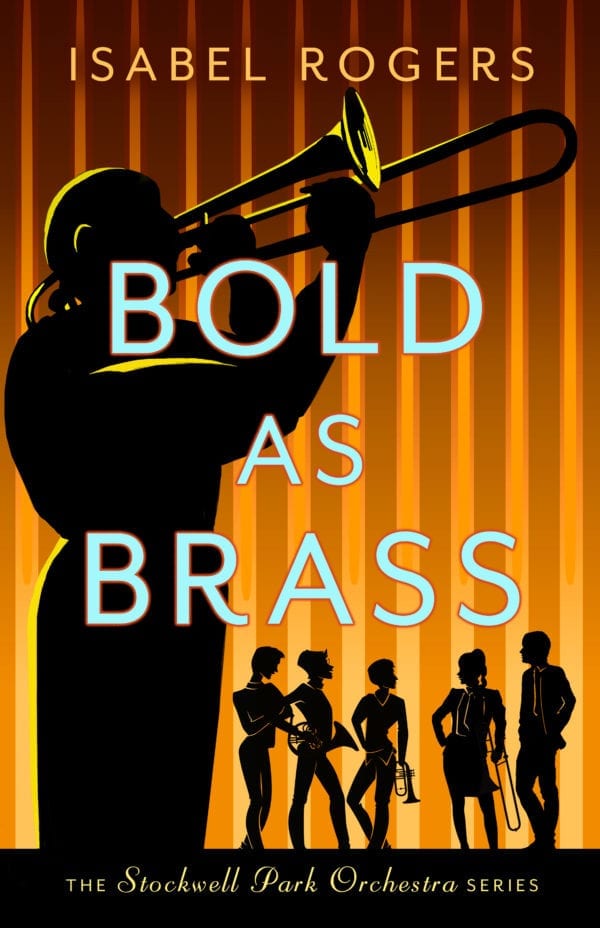 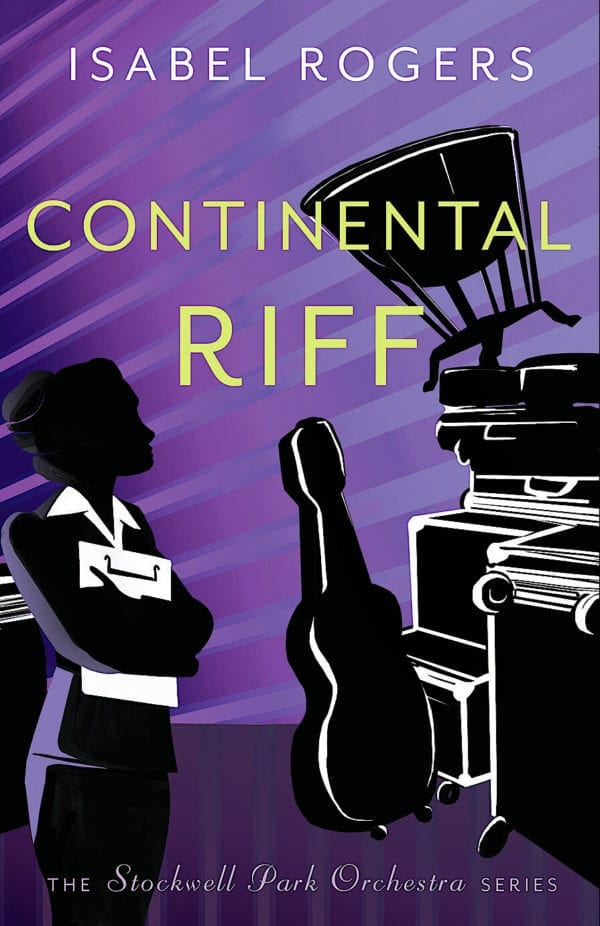 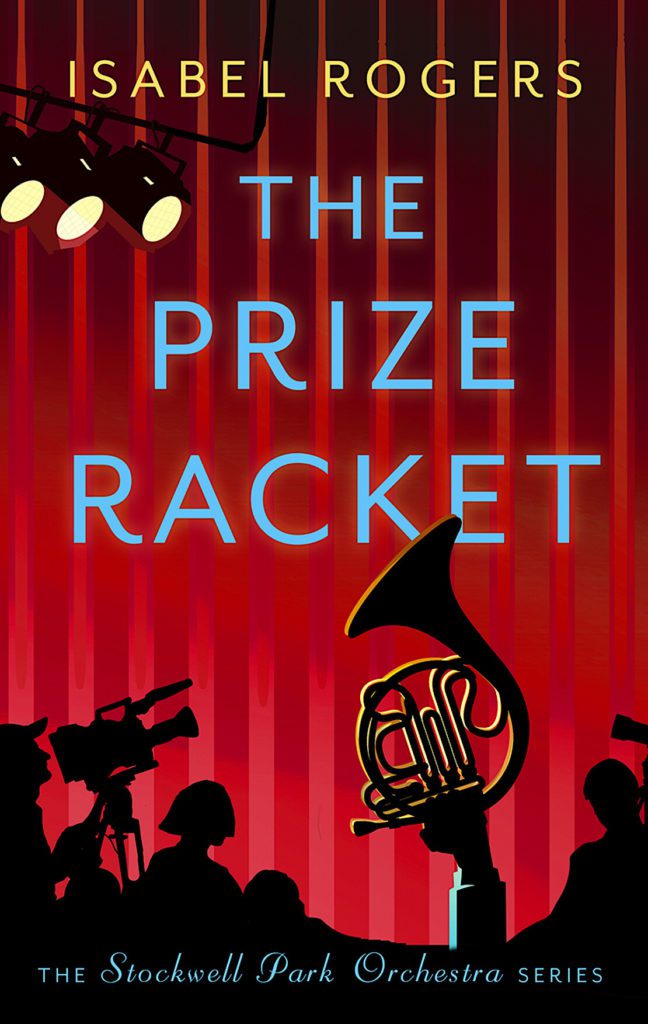