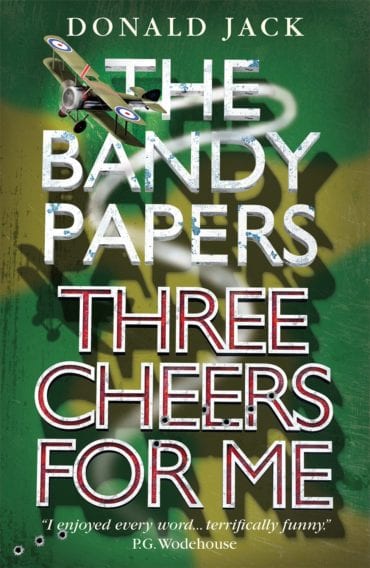 Through it all he never loses his greatest ability – to open his mouth and put his foot in it. 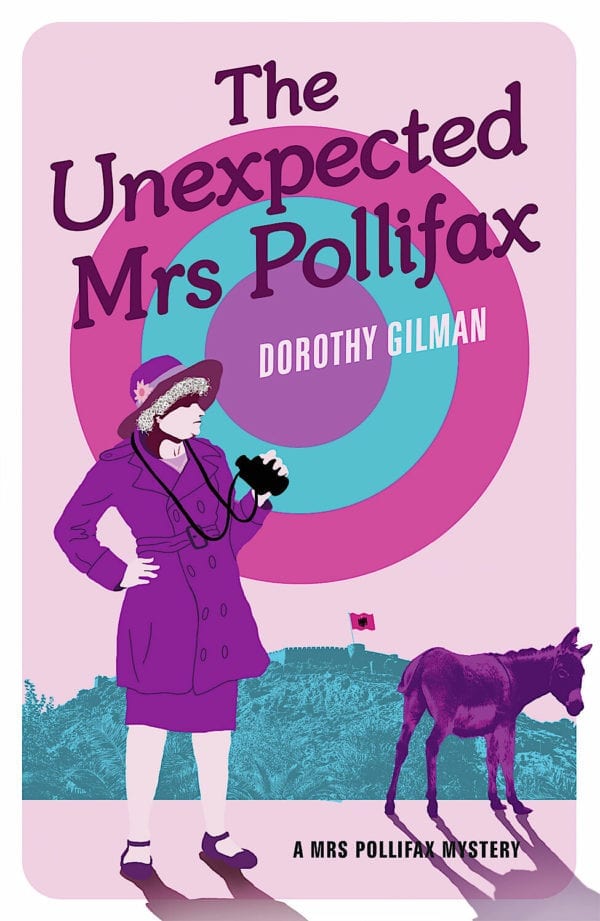 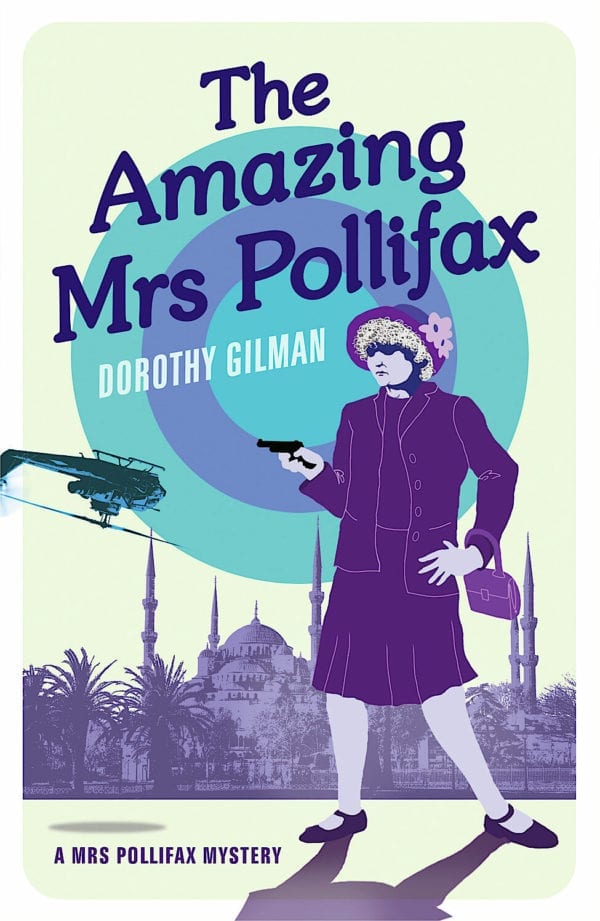 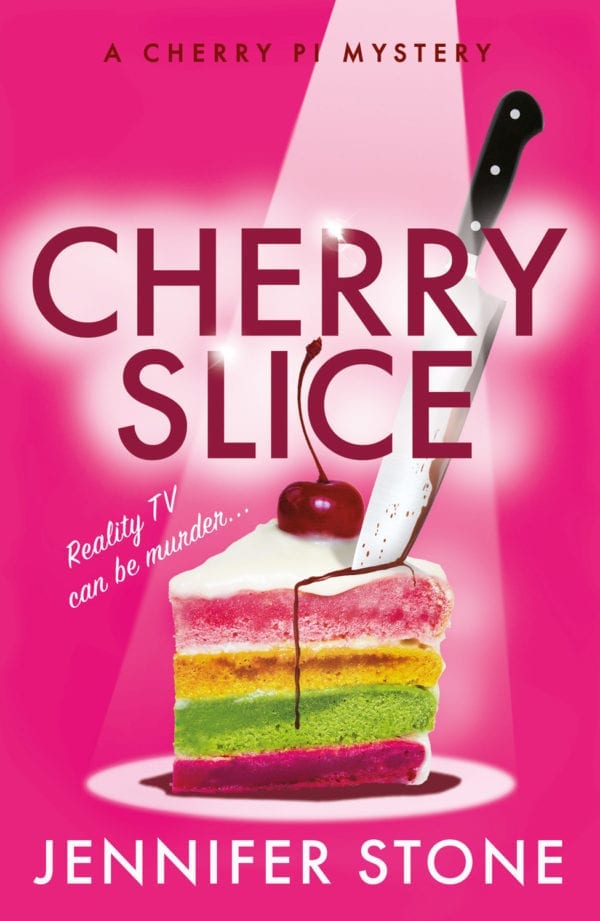 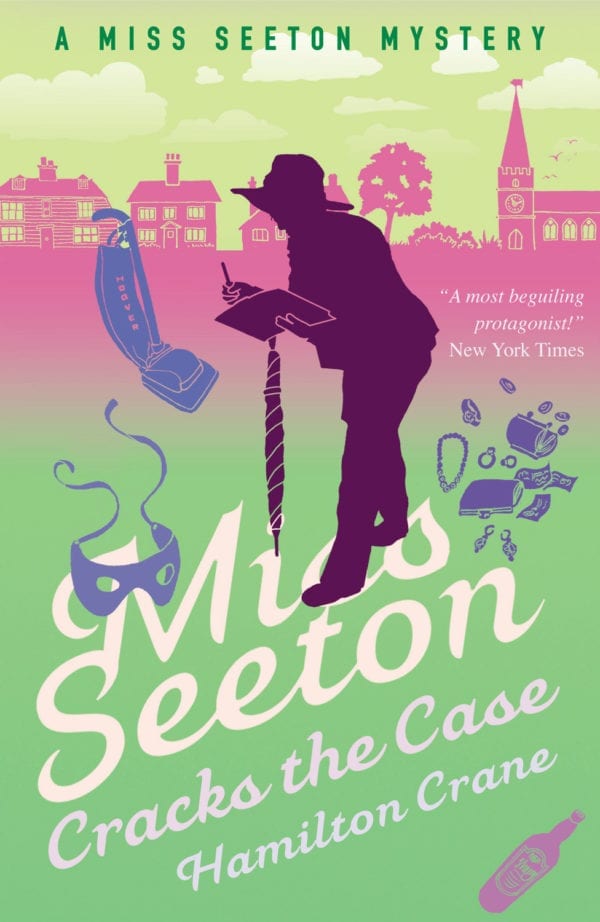 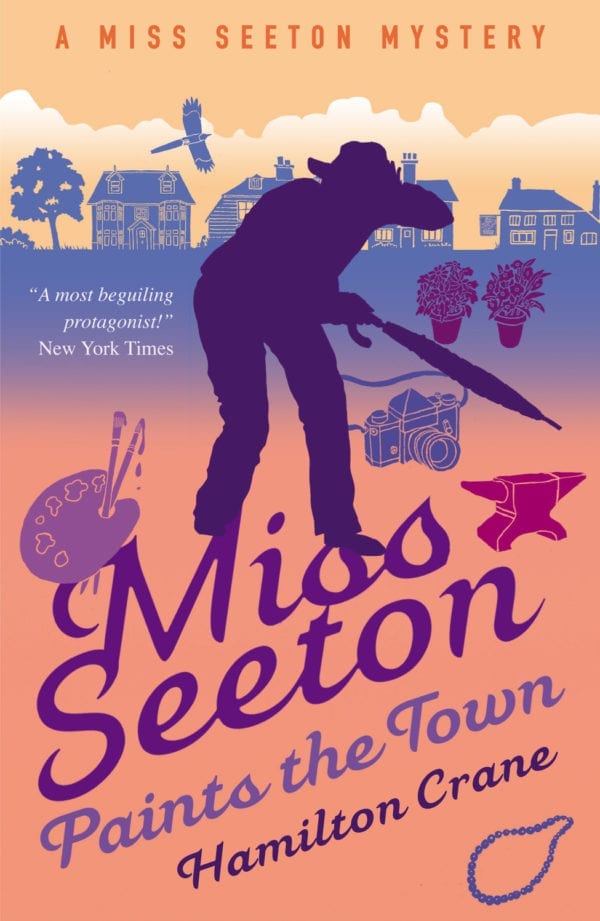