HOME > Books > The Bandy Papers > This One’s on Me 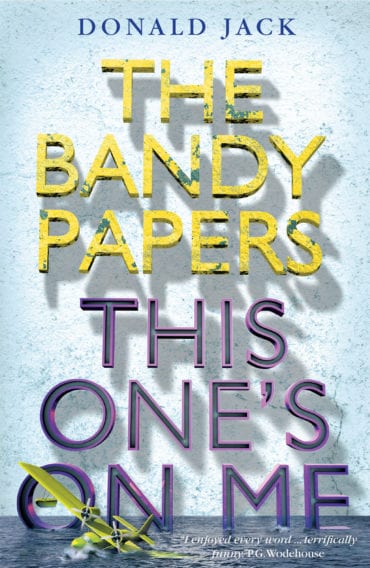 On the run, ex-fighter pilot Bart Bandy finds his life starting to unravel.

Flying to Britain in his self-designed amphibious aircraft, Bart makes a forced landing in Reykjavik, is rescued by a beautiful but bossy blonde who takes a shine to him, and finally sinks his precious plane in the drink while saving the life of a novice pilot who has come down in the North Sea.

The boy turns out to be the son of a fabulously rich Indian maharajah, whose shopping list features a complete airforce full of pilots and planes. As Bart can barely scrape together fourpence ha’penny for a pint of beer these days, it looks like his luck has turned . . . 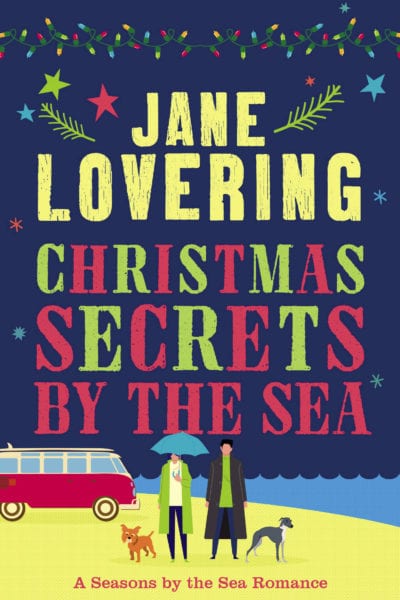