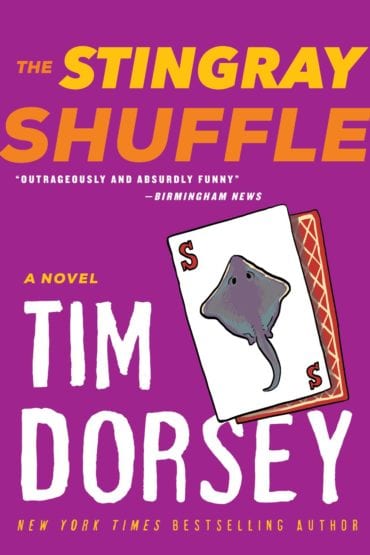 Even less so when five million dollars in cash in a bugged suitcase is still racing up and down the Eastern Seaboard. 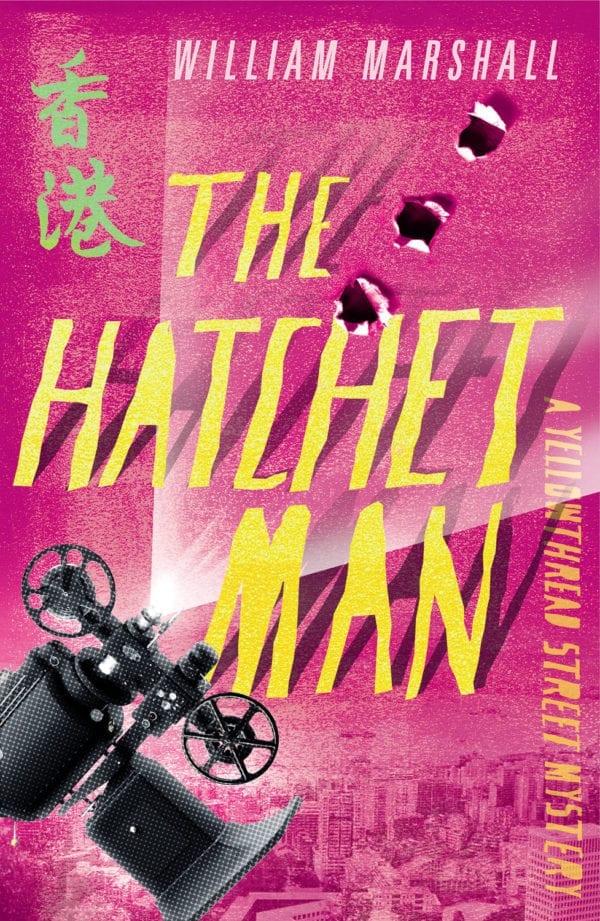