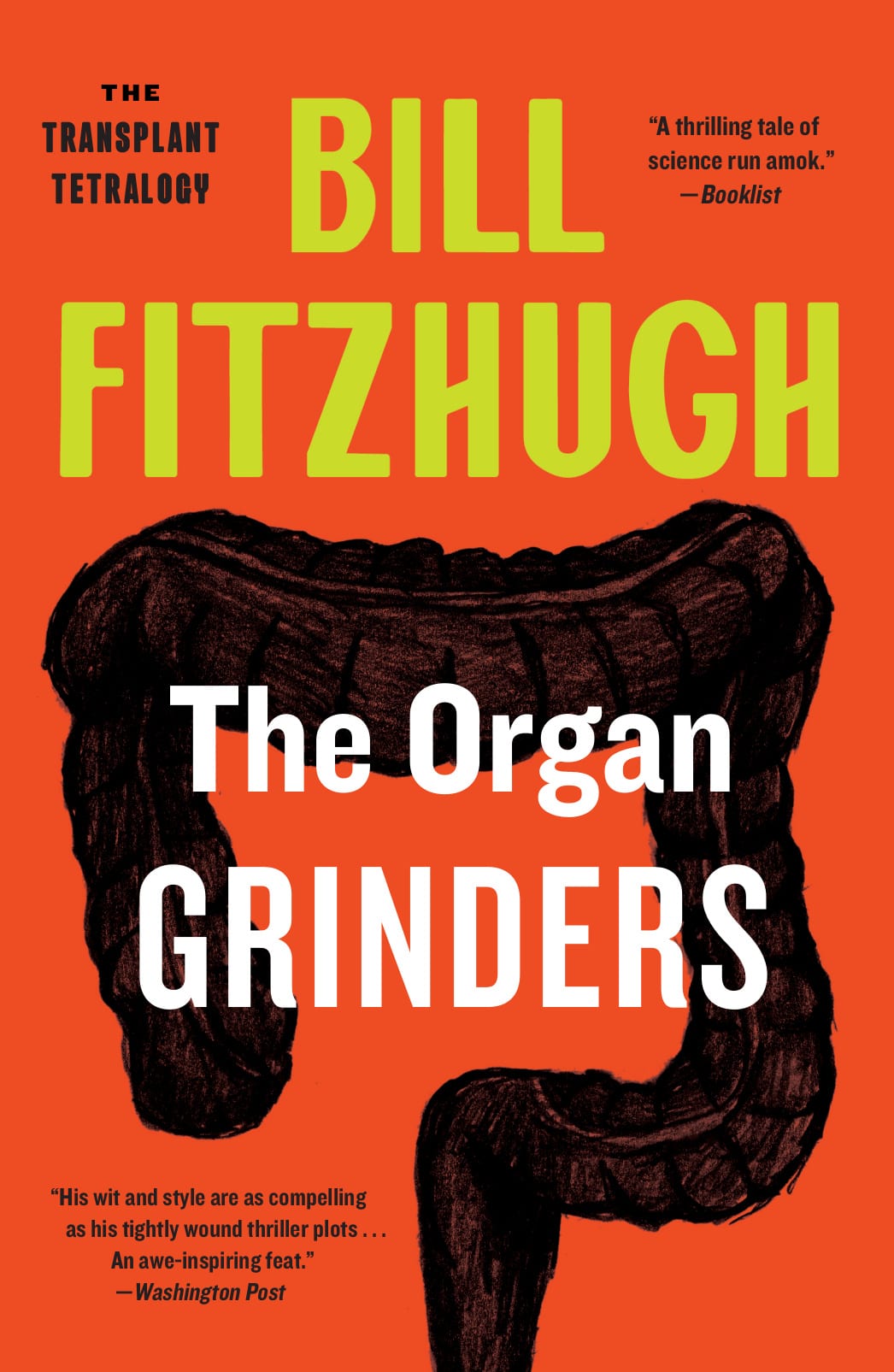 Paul Symon is an environmentalist who’s out to make the world a better place, but he faces too much disjointed information, public apathy, and self-serving talk. Not to mention greedy despoiler Jerry Landis, a venture capitalist dying of a rare disease that accelerates the aging process.

Landis cares only about making more money and finding a way to arrest his medical condition. That brings him and his fortune to the wild frontier of biotechnology, where his people are illegally experimenting with cross-species organ transplantation in California while breeding genetically altered primates at a secret site in the piney woods of southcentral Mississippi.

There’s also an eco-terrorist on the loose, bent on teaching hard lessons to people who think the Earth and its creatures are theirs to destroy. These forces, together with fifty thousand extra-large chacma baboons, collide in an explosion of laughter and wonder that Bill Fitzhugh’s growing league of admirers is coming to recognize as his very own.

Reviews of the Transplant Tetralogy

‘One of the funniest, most off-beat thrillers in years.’ The Times

‘His wit and style are as compelling as his tightly wound thriller plots, and his thoughts on the world we live in are fascinating and, often, spot on… An awe-inspiring feat.’ Washington Post

‘A thrilling tale of science run amok… laugh-out-loud send-ups of the madness of modern life.’ Booklist 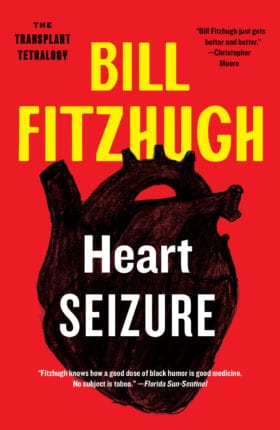 Spence will go to any lengths to save his dying mother, but what happens when the president needs the same heart transplant? Why, steal it of course! 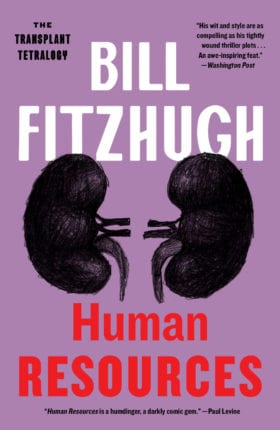 'No writer this side of Carl Hiaasen combines humour, homicide, and thrills like Fitzhugh. Human Resources is a humdinger, a darkly comic gem.' Paul Levine

The new, darkly comic thriller by the acclaimed author of Pest Control. 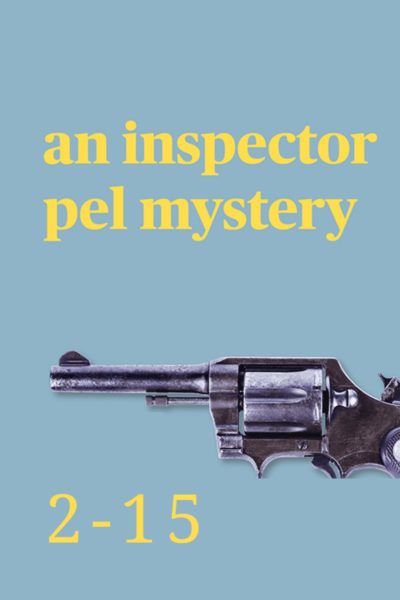 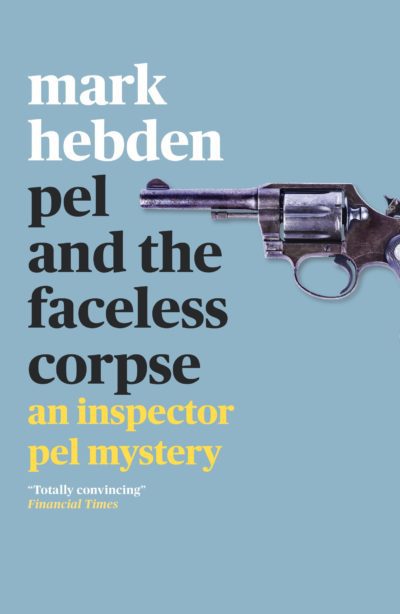 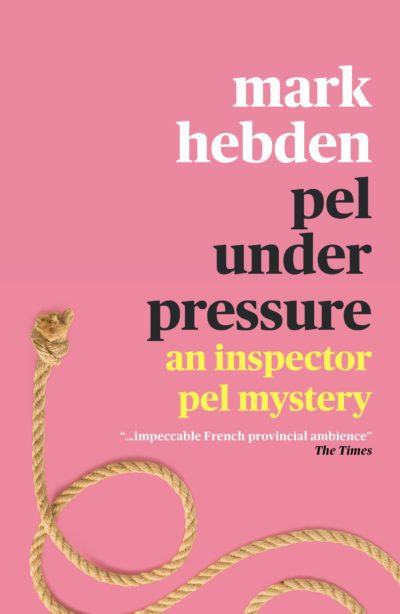 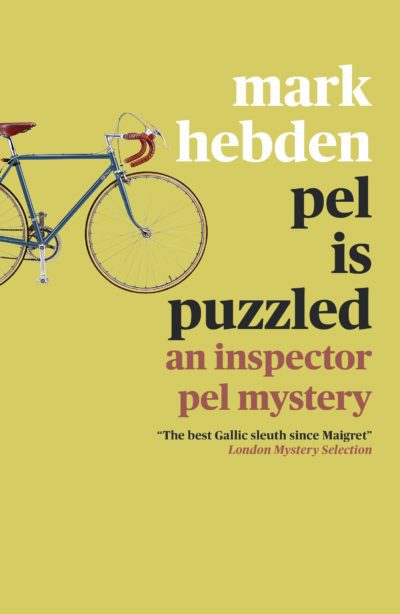 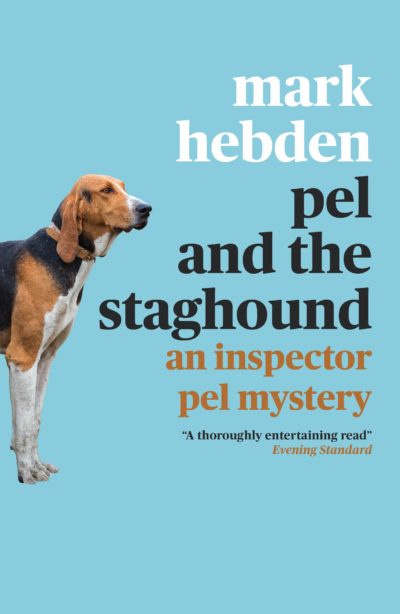 Pel and the Staghound (ebook)
Qty: 1 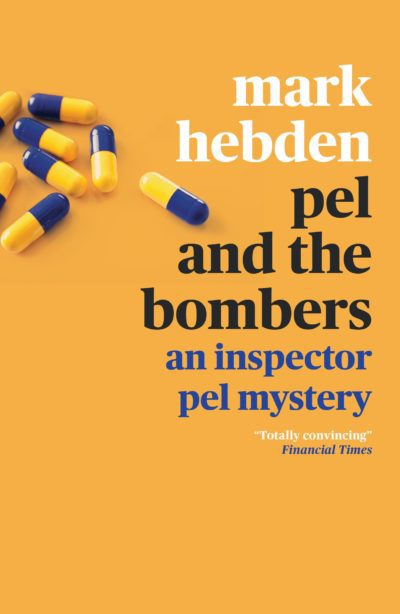 Pel and the Bombers (ebook)
Qty: 1 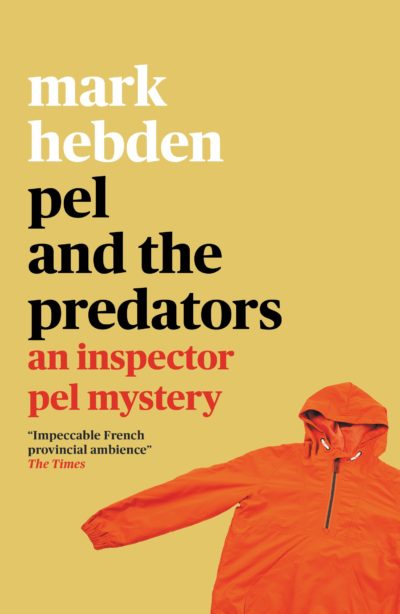 Pel and the Predators (ebook)
Qty: 1 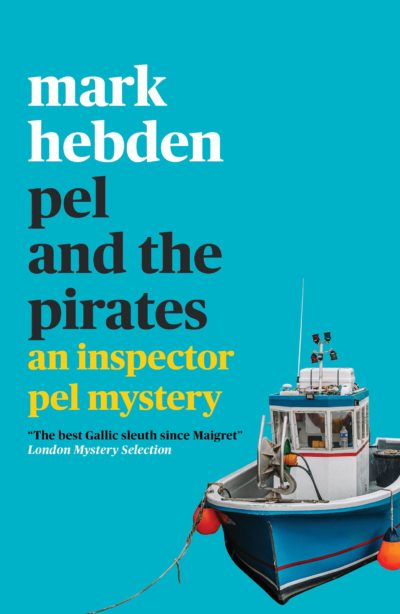 Pel and the Pirates (ebook)
Qty: 1 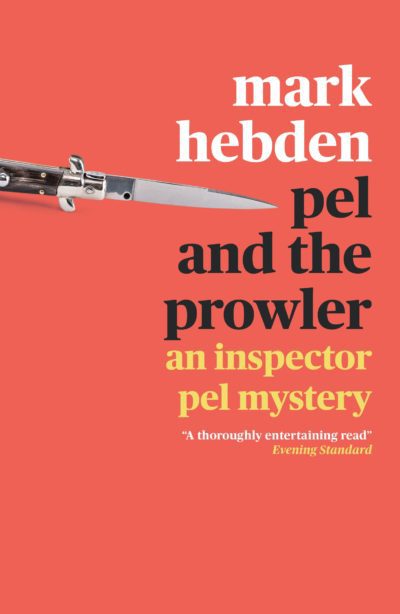 Pel and the Prowler (ebook)
Qty: 1 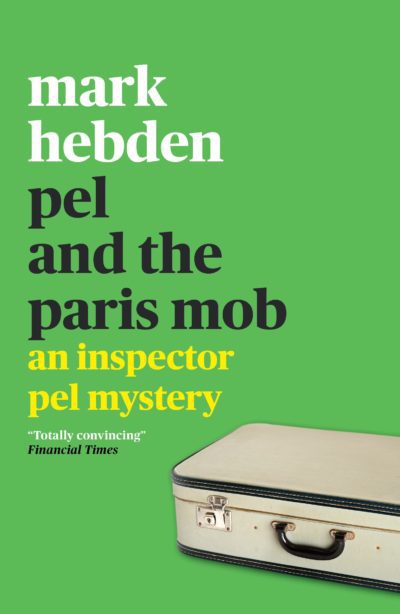 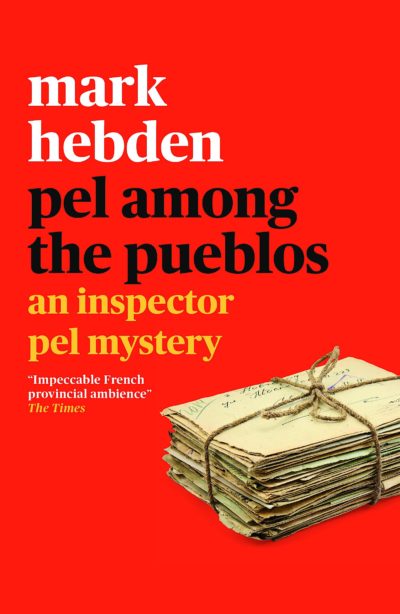 Pel Among the Pueblos (ebook)
Qty: 1 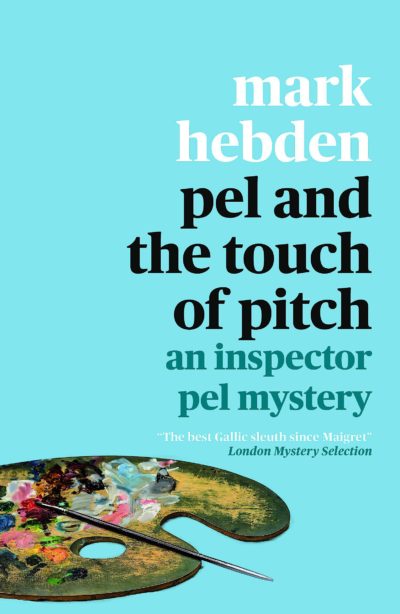 Pel and the Touch Of Pitch (ebook)
Qty: 1 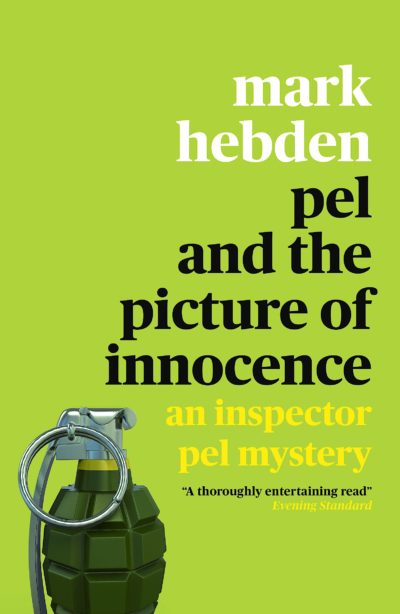 Pel and the Picture of Innocence (ebook)
Qty: 1 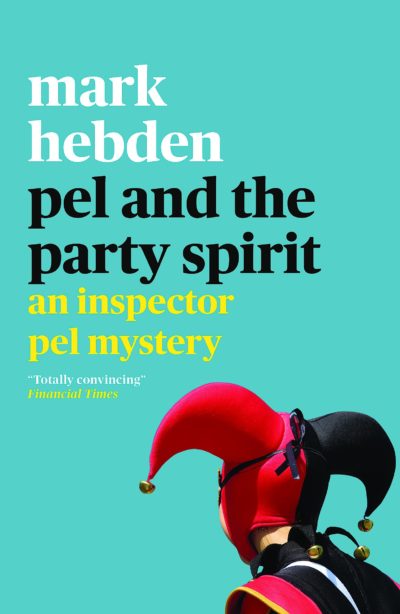 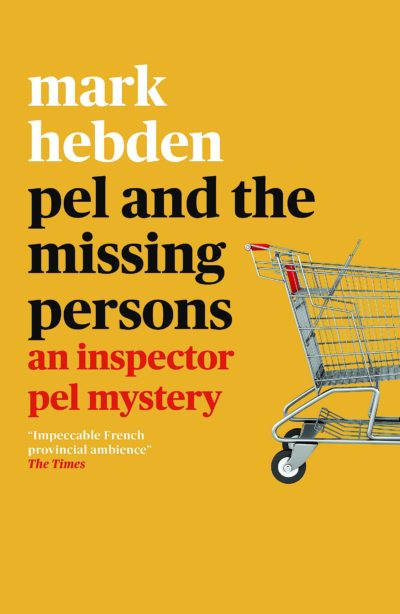