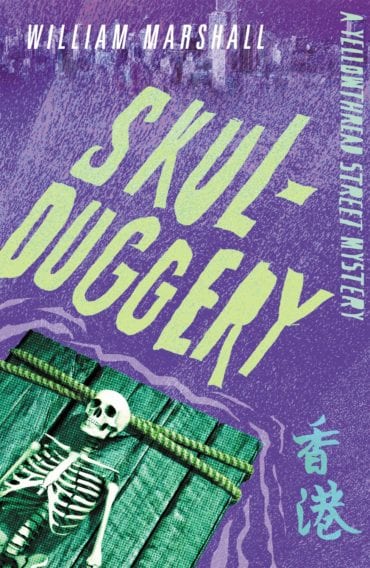 Out of the mist-enshrouded sea a wooden raft drifts slowly into shore on Hong Bay beach. It carries no sail or rudder, just a selection of miscellaneous objects: a man’s skeleton with its ankles roped together, a dead fish, a mound of sweet potatoes, a set of false teeth and a ten-inch length of blue galvanised iron drainpipe.

The morgue give their verdict: murder, committed twenty years before.

Detective Chief Inspector Harry Feiffer of the Yellowthread Street police station is called in to investigate. The false teeth quickly identify the victim. But who killed him, buried him, and then dug him up again twenty years later only to set him adrift on a raft?

Another intriguing, action-packed mystery starring the boys from Yellowthread Street. 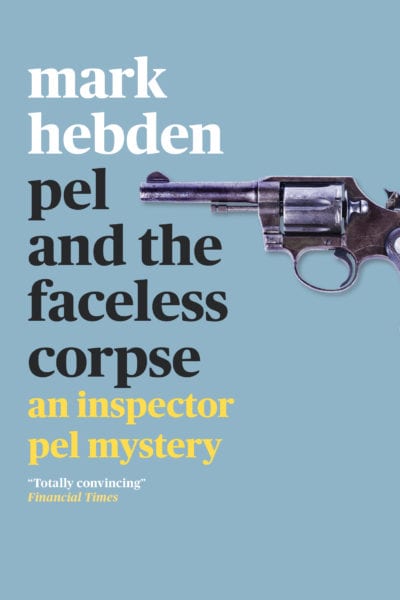