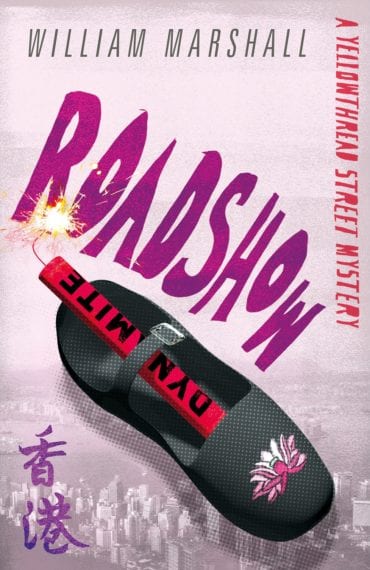 The very fabric of Hong Kong is under attack, and nobody knows why. It’s time to get to work. The crime fighting duo have solved some of the most bizarre cases imaginable. This time they have no evidence, no suspects and no obvious motive. For the colourful cops of Yellowthread Street, that’s no problem.

The tenth book in William Marshall’s classic series is one of his mostly finely written, a brutal and fast moving examination of the dangers of traffic, both human and mechanical. 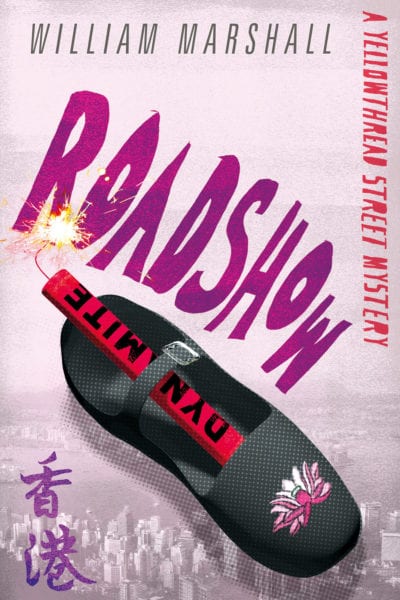