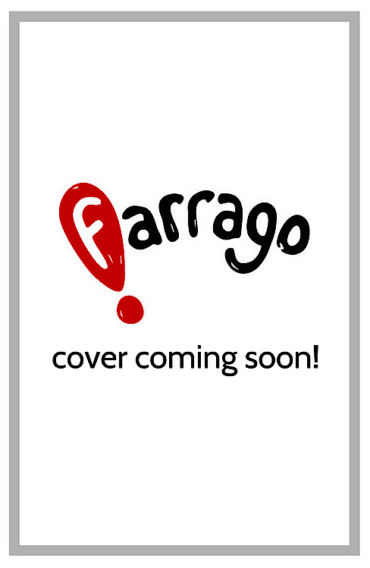 Rick Shannon is an unemployed FM rock DJ considering a mid-life change in careers. But just as he begins selling off his record collection, a job offer comes from a small station in Mississippi, where a DJ recently stopped showing up for work.

No sooner than he settles into the job, Rick finds a mysterious reel of tape that just might explain what happened to the missing DJ. His curiosity piqued, Rick starts poking around and soon finds himself going down a road littered with extortion, arson, murder, and an FCC violation that makes Howard Stern look like a Cub Scout.

Before you can say “Stairway to Heaven”, Rick finds himself wading through a swamp of suspects, including a tough divorcee who rents construction equipment, a former local beauty pageant queen (Miss Tire & Auto Parts), and the president of a local personal finance company who has peculiar ideas about collateral and who just might be part of the feared Dixie Mafia.

‘Hilarious – and dead on. Fitzhugh treats us to a tragicomic tour of regional black-and blues history.’ New York Times

‘Fast, funny, and fabulous. This is Fitzhugh’s finest – and that’s saying a lot!’ Jill Conner Browne 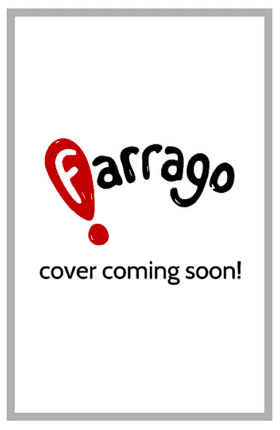 Fitzhugh treats us to a tragicomic tour of regional black-and blues history... and unsavoury business. 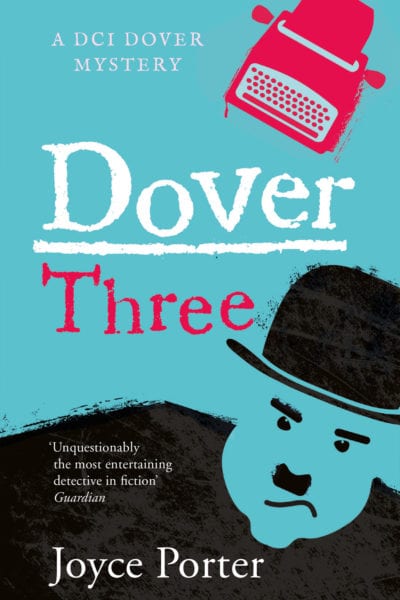