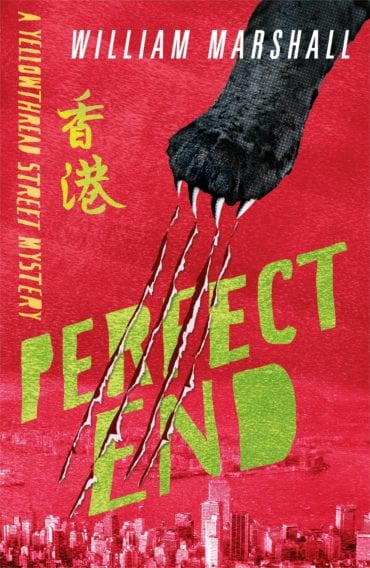 What killed every policeman in Fade Street Station?

Their six mutilated bodies were found in the basement, lined up like wine bottles, and there are giant claw marks on the walls. Every object and surface in the station has been wiped clean…and the only witness, a vagrant, claims the murderer was a giant cat who walked like a man.

Impossible to believe, yet in William Marshall’s kaleidoscopic vision of Hong Kong, nothing is as crazy or straightforward as it first appears.

Detectives Christopher O’Yee and Harry Feiffer are used to investigating bizarre cases, but when they discover that the killer is the master of an ancient weapon, and that four more policemen have gone missing from Fade Street, even they cannot imagine what to expect next. Just to make matters worse, Typhoon Pandora, the storm of the century, is about to make land.

The seventh book in William Marshall’s classic series sees the colourful cops of Yellowthread Street drawn into battle against an evil more terrifying than the supernatural… and much closer to home. 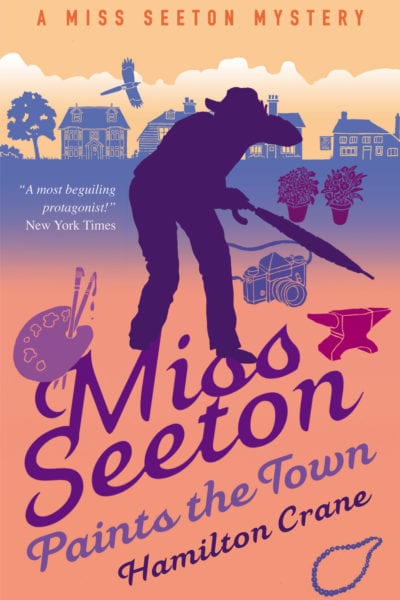