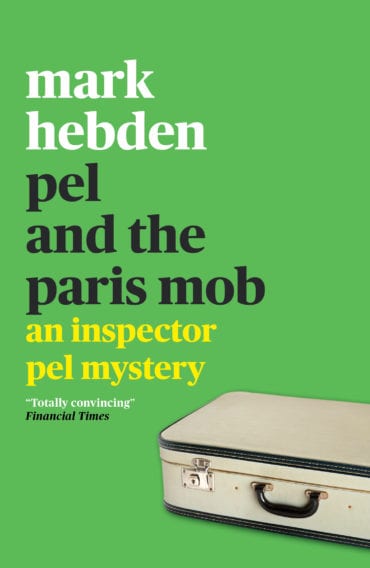 In his beloved Burgundy, Chief Inspector Pel finds himself incensed by interference from Paris, but it isn’t the descent of rival policemen that makes Pel’s blood boil – crimes are being committed by violent gangs from Paris and Marseilles.

On top of all this, it’s down to Pel to unravel the riddles of a robbery on the road to Dijon airport and mysterious shootings in an iron foundry. And as if that wasn’t enough, the Chief Inspector must deal with the misadventures of the delightfully handsome Sergeant Misset and his red-haired lover. 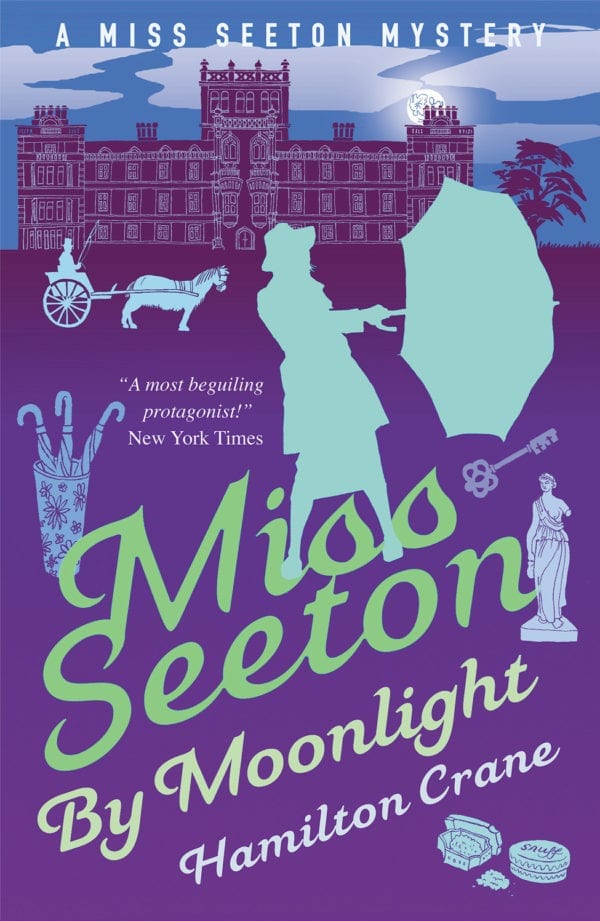