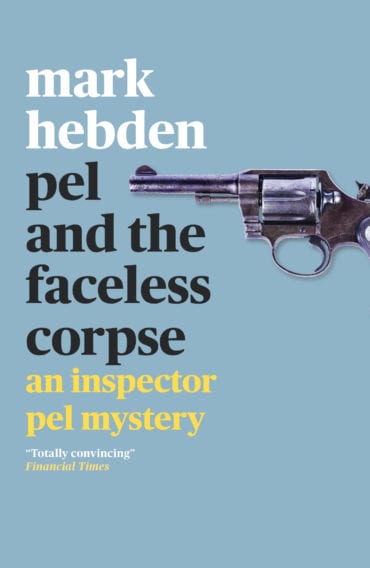 Irritable, dyspeptic Inspector Evariste Clovis Désiré Pel did not need another murder case added to his already Herculean workload, especially not this ghoulish business of a mutilated, headless corpse, the anonymous victim of a desperate and determined killer. Yet, if the murder was so deliberate, so well-planned, why was the identity of the dead man obscured?

Pel’s investigation moves from Burgundy to the frontier and back again, stirring echoes of the horror and trauma of the War – and meeting a blank wall of non-cooperation so far as the murder is concerned. The trail is muddied by mistaken identities and ancient grievances, driving the chain-smoking Inspector close to distraction. Until, amid the cloud of acrid Gauloise smoke, Pel sees a ray of enlightenment and closes in with his inimitable savoir faire. 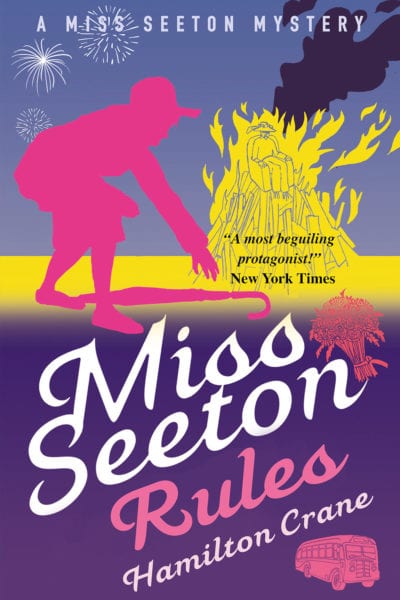