HOME > Books > An Inspector Pel Mystery > Pel and the Bombers 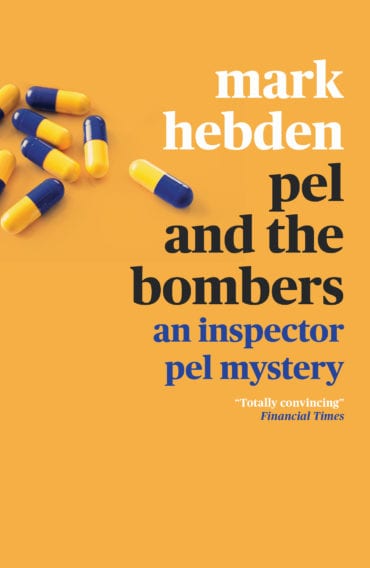 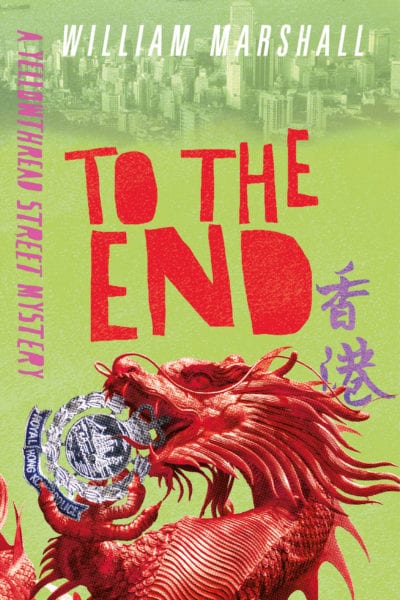