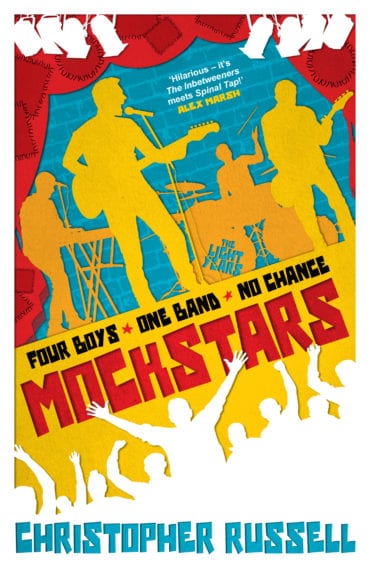 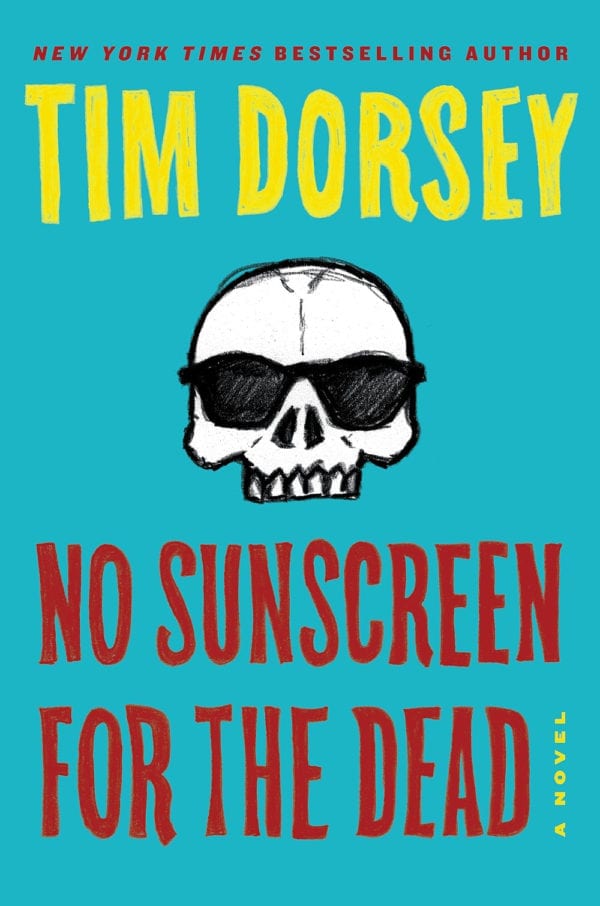 1+ shoppers have bought this
No Sunscreen for the Dead (ebook)
Price: £3.99
Qty: 1
Have a Promo Code?
Subtotal £3.99
Total £3.99
Continue ShoppingView BasketCheckout
Apply Coupon