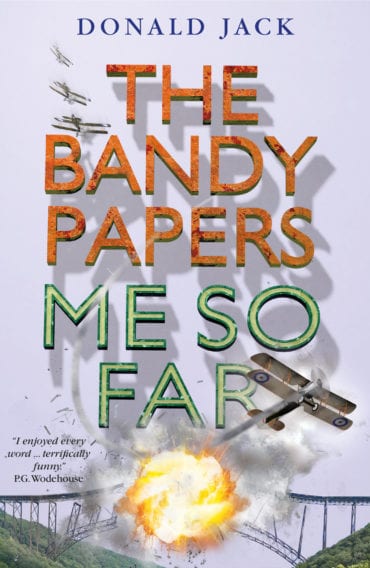 So all is pretty cushy for our reluctant hero, ex-WWI ace pilot Bart Bandy.

Actually that should read pretty Khooshie, the name of the handsome young prince of Jhamjarh, whose life Bart recently saved. His reward from the grateful Maharajah is to set up an airforce for the independent state, while living high on the hog in his own personal palace.

But it’s 1925 and the British authorities are already highly suspicious about the purpose of this new force when Bart, as usual, falls foul of a most important personage, the Viceroy of India no less. Could end badly. Not nearly as badly as the intentions of the neighboring Indian state of Khaliwar though, as Bart soon discovers – but absolutely no one seems inclined to believe him. 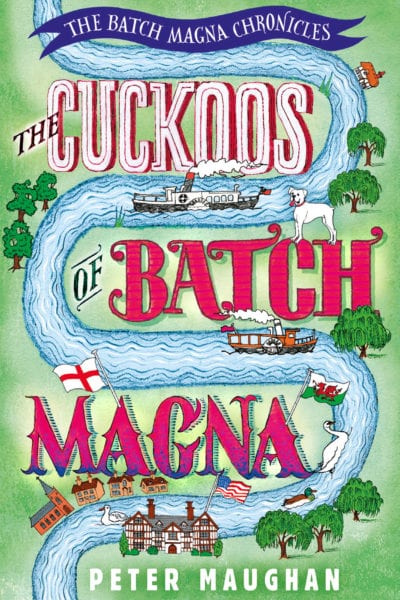