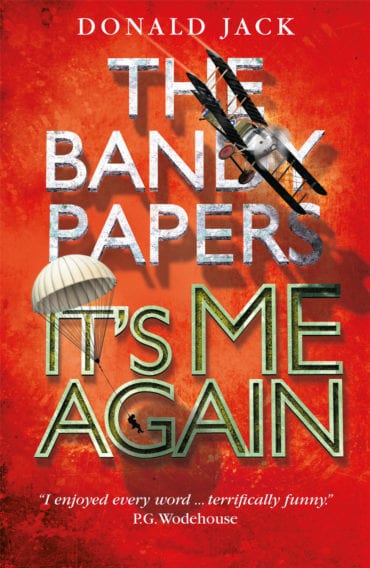 As usual the RAF top brass don’t know what to do with maverick flying ace and well-known loose cannon Major Bartholomew Bandy.

They pack him off to a squadron where everything’s as smart as paint and the flying record barely registers, thinking it’ll keep him out of their hair. But after a shaky start Bart gets a firm grip on things – one of those things being the adjutant, who jealously guards his own private and baroquely magnificent WC.

With old pal Dick Milestone, Bart reinvigorates the superbly turned out but demoralized pilots, who start doing some serious flying and very serious damage to the enemy, in the notoriously tricky new Dolphin Camels.

With the blackest of black comedy and seat-of-the pants escapades, Donald Jack’s series about a young pilot makes the War to End All Wars come roaring to life. 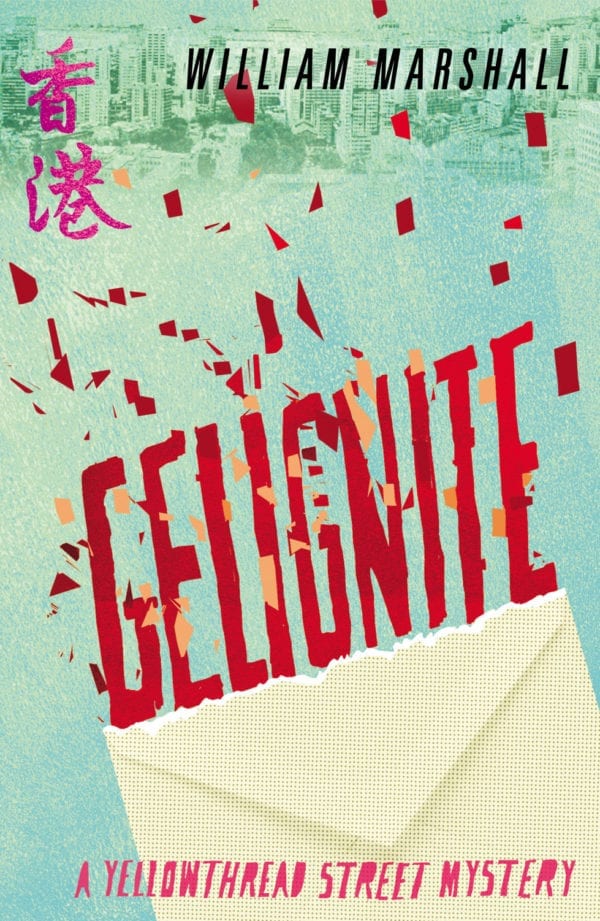