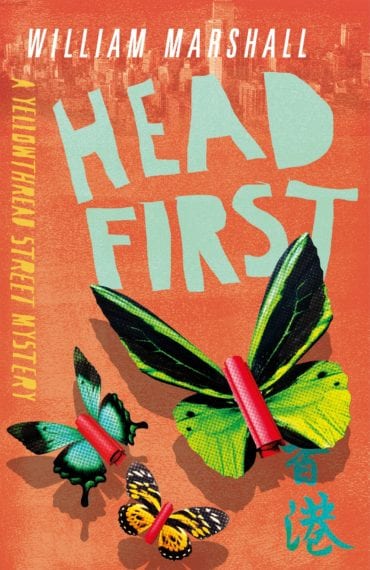 Not even the dead can escape the Resurrection squad.

A Chinese coffin surfaces in Hong Bay. Wrapped in a shroud, a headless body drifts out from under its lacquered lid. Forensics reports that the neck was coated with animal glue. Whatever was stolen from the casket, it was not a human head. Then the grave robbing begins.

There are few crimes the citizens of Hong Bay fear more than the desecration of the dead. Murder only lasts a moment, death is for eternity.

This thrilling instalment of the series, set in the shadow of the Hong Kong handover to the Chinese, Detectives Christopher O’Yee and Harry Feiffer find themselves trapped between clashing cultures: British and Chinese, spies and police, Nationalists and Communists, and of the living and the dead.

The crime fighting duo have solved some of the most bizarre and horrific cases imaginable. This one may prove their darkest yet.

The eleventh book in William Marshall’s classic series is his most political so far, and takes the cops of Yellowthread Street into unfamiliar and dangerous territory. 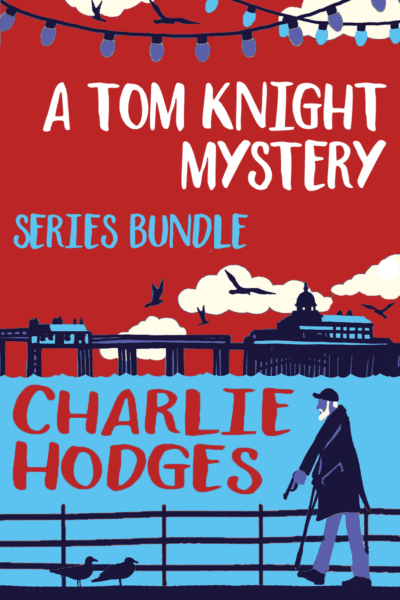 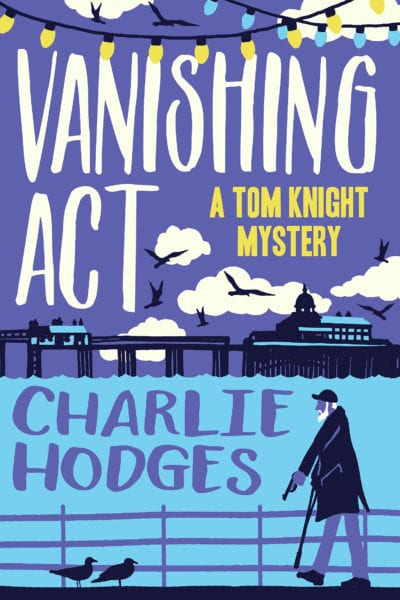 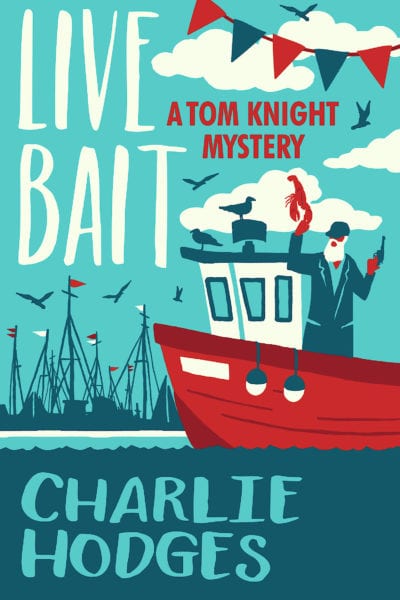