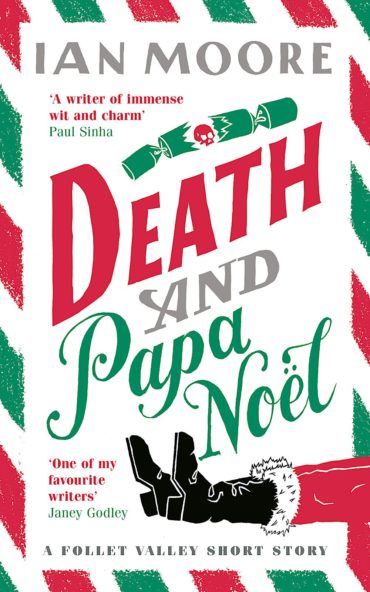 Death and Papa Noël: a Christmas murder mystery from the author of Death & Croissants

Richard Ainsworth is preparing for the Christmas of his dreams: quiet, no guests at his French B&B and his favourite films on the TV. None of which seems on the cards when his rural peace is shattered by the unexpected arrival of a familiar face.

Valérie d’Orçay has hotfooted it from Paris with her chihuahua in tow and an invitation to a Christmas themed murder mystery game. Richard begrudgingly dresses up as Father Christmas, but the costume becomes the least of his worries when he realises this isn’t a game to everyone.

As other guests arrive to join the hunt, can Richard work out who is the victim – and who is murderer?

‘A very funny page-turner. Fantastique!’ Adam Kay, This is Going to Hurt

‘A writer of immense wit and charm‘ Paul Sinha

‘Like going on a joyous romp through the Loire valley with Agatha Christie, PG Woodhouse and Mc Beaton. A delight’ K. McDonnell

‘Moore’s French whodunnit is an engaging caper through the Loire Valley with an expat reluctant hero mixed up with a Maigret-like rural cast, a glamorous heroine and a couple of Mafia killers. It is finely paced, truly funny and written with a wry detachment that conjures up a gentler age of murder mystery’ The Times 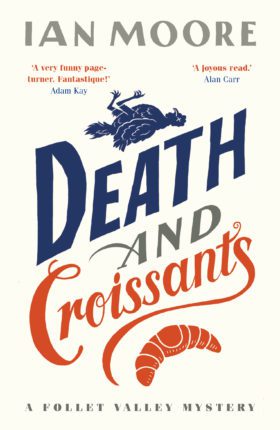 Death and Croissants: The most hilarious murder mystery since Richard Osman’s The Thursday Murder Club 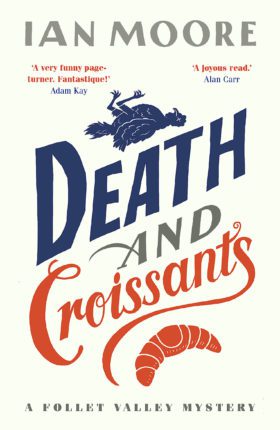 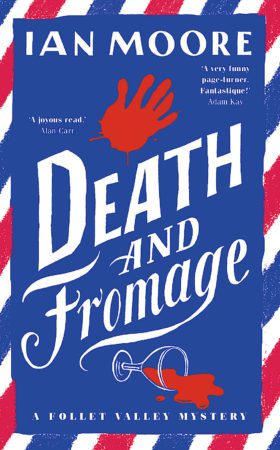 Death and Fromage: the most hilarious murder mystery since Richard Osman’s The Thursday Murder Club

The sequel to the bestselling Death and Croissants – now optioned for TV – by leading TV/radio comedian Ian Moore, perfect for fans of Richard Osman 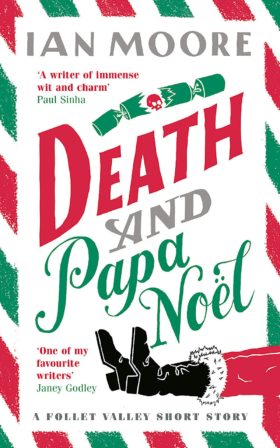